Kaspersky Lab is against SOPA: quits Business Software Alliance for supporting it 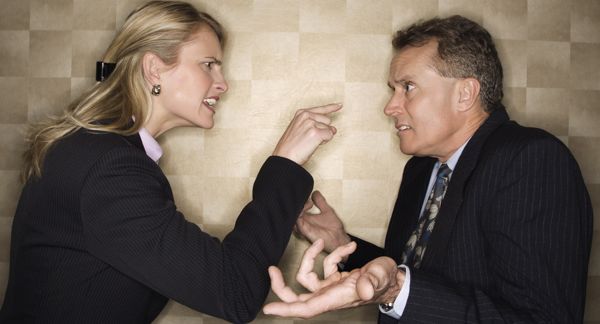 Security research company and prominent antivirus software vendor Kaspersky Lab has announced its intent to withdraw from the Business Software Alliance (BSA) because of the Alliance's support for the Stop Online Piracy Act (SOPA, also known as H.R. 3261).

The Business Software Alliance (BSA) and the Software & Information Industry Association (SIIA) are the software industry's two biggest trade groups. Since both groups have strong anti-piracy stances, neither directly opposed the Stop Online Piracy Act. Both expressed interest in working with Congress to design the law.

After the bill was introduced last October, BSA President and CEO Robert Holleyman said, "As Congress continues its work on this legislation, it will be important to strike the right balance between two sets of considerations — enabling effective action against online pirates, while also ensuring the law does not impede technology innovation or the evolution of software and the Internet, which are critical engines for future economic growth. We look forward to working with Chairman Smith and his colleagues as they push this important legislation forward.”

Holleyman remained positive about the bill in a BSA blog post in late November, "The idea behind SOPA, as Chairman Smith explained at last week’s hearing, is to remove pirates’ ability to profit from their theft. We think that is the right approach as long as it is done with a fine touch."

Kaspersky Lab is a member of the BSA along with such luminaries as Microsoft, Apple, Adobe, Dell, Intel, McAfee, Symantec, Sybase and more, but it is firmly against SOPA.

"Kaspersky Lab is aware of the public controversy and debates sparked by the Stop Online Piracy Act (SOPA). Kaspersky Lab is occasionally mentioned in the discussion as a member of the Business Software Alliance (BSA), which supports the SOPA initiative," a statement from the security company said on Monday. "Kaspersky Lab would like to clarify that the company did not participate in the elaboration or discussion of the SOPA initiative and does not support it. Moreover, the company believes that the SOPA initiative might actually be counter-productive for the public interest, and decided to discontinue its membership in the BSA as of January 1, 2012."

Kaspersky Lab will be coming forward later today with more detailed statements about its stance on SOPA and its decision to withdraw from the BSA.

20 Responses to Kaspersky Lab is against SOPA: quits Business Software Alliance for supporting it