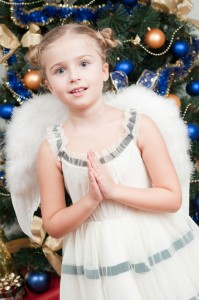 It's no secret that Mozilla needs Google. The Mountain View, Calif. search company provides a significant source of revenue for the software company, as it is the default search in Firefox. That deal has been extended an additional three years, the two companies announced on Tuesday.

"Mozilla has been a valuable partner to Google over the years and we look forward to continuing this great partnership in the years to come", Google's search chief Alan Eustace says. Specific terms of the deal were not disclosed, but it may be safe to assume that it will contribute somewhere in the neighborhood of $100 million yearly to Mozilla's bottom line.

In 2010, the Google partnership accounted for 84 percent of Mozilla's $123 million in revenues or about $103 million. Losing such a lucrative partnership would spell trouble for the company considering its weakening position in the browser market.

Google's Chrome is making significant inroads in terms of market share, quickly growing to near parity with Firefox according to recent surveys. With Chrome quickly closing in, now is not the time for Mozilla to rock the boat.

Putting it simply: Google pulls out, and Mozilla collapses. That said it still poses an interesting dichotomy, where Mozilla's biggest benefactor is also now its biggest competitor. How much longer does Google let Firefox stick around, or better yet -- how much longer does Mozilla depend on Google for its well-being?