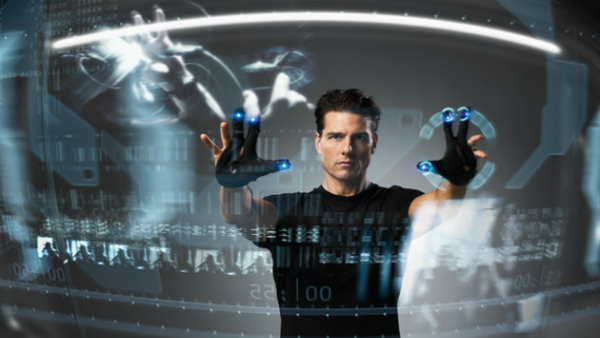 DAS takes tips, emergency response calls, and other live incident and safety reports and automatically ties them to richer amounts of information. A network of smart CCTV cameras, license plate readers, speed cameras, and pre-existing cross-agency database information is filtered to relate to those incidents and tips that match. Law enforcement can then develop live real-time incident reports that can be transmitted to police in the field.

Analysts working on the system could use it to track possible suspects, their known connections and even predict crime patterns for particular areas of the city using the stats data it provides. GPS tracking spatial systems in police cars also allow police to better allocate their resources and officers with live report information from the DAS. In a test case senario, if reports of unknown packages or suspicious vehicles come in they can be tied together, and DAS could track people around a given area to see if there might be possible connections automatically, without police having to do extra digging -- allowing the best choice for first responders and other officers with the ability to go and collect further evidence in other directions.

At the press conference Mayor Bloomberg made the statement:

Part of the reason we have been able to continue driving down crime to record lows while devoting considerable resources to counterterrorism is our heavy investment in technology and our willingness to develop new, cutting-edge solutions to keep New Yorkers safe, This new system capitalizes on new, powerful policing software that allows police officers and other personnel to more quickly access relevant information gathered from existing cameras, 911 calls, previous crime reports, and other existing tools and technology. It will help the NYPD do more to prevent crimes from occurring and help them respond to crimes even more effectively. And because the NYPD built the system in partnership with Microsoft, the sale of the product will generate revenue for the city that will fund more new crime-prevention and counterterrorism programs.

The system is a transformative tool because it was created by police officers for police officers, Its development is a testament to the talent and experience of our officers. And this agreement with Microsoft will allow the NYPD to continue to fund innovative counterterrorism and crime prevention programs.

Microsoft claims the solution is uniquely tailored to meet the specific needs of its users but the basic tools would never have been possible without the help of the NYPD in their practical knowledge of what law enforcement agencies needed. Kathleen Hogan, corporate vice president of Microsoft Services, states:

Microsoft is honored to partner with the NYPD to provide these important public safety capabilities to other jurisdictions, The NYPD is a respected leader and is continually innovating to help ensure the safety of New York’s citizens. It is a privilege to support its work with our technology and professional services.

As the DAS was co-developed by both Microsoft and NYPD officers, the police department will receive 30 percent of revenue from all future sales to customers worldwide. Hopefully squashing any worries about tax payer money going to pay for the development costs of for-profit company products.

5 Responses to Microsoft and NYPD make new Precrime tool, hopes you won't get a red ball