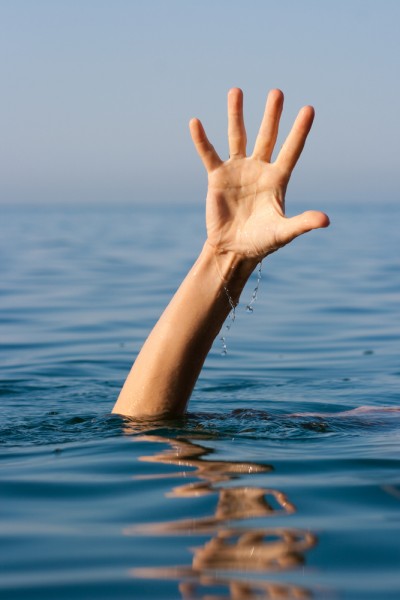 Last year Venkat Panchapakesan, Google Vice President of Engineering announced the company's plan to limit support to modern browsers across Google Apps. To support modern web apps, support for browsers not supporting technologies like HTML5 had to be discontinued. Examples given at that time included desktop notifications or drag-and-drop file uploading, which both require browsers supporting HTML5.

For that reason, Google made the decision to support only the current and previous major version of a web browser. When a new major version of a browser gets released, support for the third oldest version gets discontinued automatically.

The policy change started on August 1, 2011 and moved several previously supported browsers to the no longer supported heap. Back then this included Internet Explorer 7, Safari 3 and Firefox 3.5.

Soon, Internet Explorer 8 will be added to that list as Microsoft prepares to release IE10 with its Windows 8 operating system on October 26, 2012. Google will discontinue support for IE8 on that day, as the company notes in a new blog post on the official Google Apps team blog"

The change leaves Windows XP and Windows Server 2003 users in a predicament. Since there is no version of Internet Explorer that they can upgrade to from version 8, they are left with an unsupported web browser. This does not mean that there are not options to resolve the issue, but depending on the workplace, they may or may not be available to users.

The most obvious option is to use a supported web browser instead. Installing the latest version of Chrome or Firefox on the system should do the trick. Depending on company regulations however, this may not be an option at all. If you are not permitted to install third-party browsers on the system, or if IT won't install them for you, you are left with an unsupported web browser when accessing Google Apps.

Discontinued support on the other hand does not necessarily mean that you can't use the browser at all when you access Google Apps. You will receive a notification when you do, but access is not prevented automatically. Some features, on the other hand, may not work properly or at all in the browser.

Gmail's new look for instance is not working at all in unsupported web browsers. Google detects the browser version and redirects all unsupported browsers to the basic HTML interface of Gmail.  Features that may not work fully include desktop notifications, Offline access (only available in Chrome) or Calendars in Internet Explorer 7 and previous versions.

The majority of features and apps should work just fine in Internet Explorer 8 for some time to come.

Are you affected by the change? If so, are you planning to do something about it?