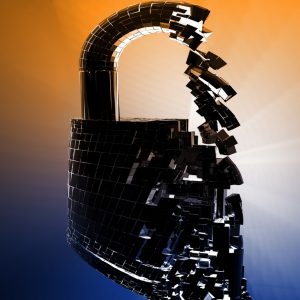 Patch Tuesday came and went last week without Microsoft addressing a glaring error -- a zero-day flaw in Internet Explorer versions 6 through 8 that attackers use to gain control of a computer. The defect did not affect IE versions 9 and 10, which have been called more secure by some experts.

Now the company is rolling out an uncharacteristic out-of-cycle patch to fix the bug. This follows a manual fix the company released earlier to help users of these legacy browsers protect themselves from attack.

The patch was pushed out at 10 am PT today and will supposedly fully fix the security hole in all versions of Internet Explorer. It is statused as a "critical update", which means it will be applied automatically. So far, Microsoft claims that only a limited number of customers have been effected by this bug, perhaps due to the adoption rate of the newer versions of the web browser.