Trend Micro Rootkit Buster lives up to its name 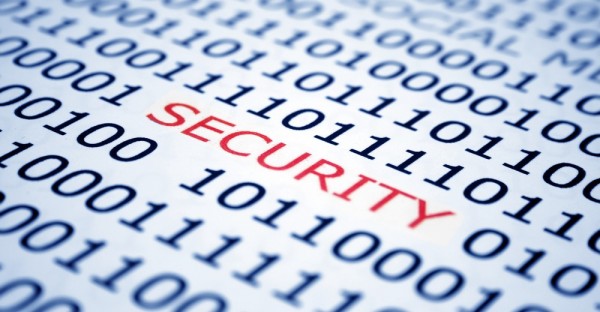 Anti-rootkit tools used to be bulky, complex, packed with so much low-level jargon that even most Windows experts might struggle to figure out what was going on. And they were risky to use, too, with the authors often employing unauthorised low-level coding tricks which could easily blue-screen your PC just by running a regular scan.

If you know what you’re doing then there’s still scope for a little low-level Windows exploration, of course, but most people just want something which will check their PC for threats, finding and removing them with the maximum speed, and minimum hassle. And that’s just what you get withTrend Micro Rootkit Buster.

The program comes in both 32-bit and 64-bit flavors, for instance (make sure you get the right one for your system), and both builds are portable. They’re not even zipped up – just download the relevant executable and launch it.

The Rootkit Buster interface is just as simple and straightforward. The program organizes the system areas it can check into three main areas -- “Files or Master Boot Records”, “Services” and “Kernel Code Patches” -- and each of these can optionally be disabled, if you can think of a good reason to do so.

Generally, though, all you then have to do is click “Scan Now, and watch as Rootkit Buster scans the system areas you’ve specified, delivering its verdict and disabling any threats (if present) in little more than a second.

As its extreme speed suggests, this isn’t the most thorough of security health checks, and Trend Micro Rootkit Buster is no substitute for a regularly updated, full-strength antivirus tool.

The program is convenient and easy to use, though. And new support for detecting malicious Master Boot Record modifications mean Trend Micro Rootkit Buster should be notably better at spotting and disabling at least some rootkits. So while it’s a little on the basic side, we’d recommend keeping a copy around, just in case you’re infected by something which your regular security package can’t remove.