So that’s how H-1B visa fraud is done! 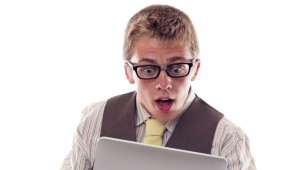 Mark Surich was looking for a lawyer with Croatian connections to help with a family matter back in the old country. He Googled some candidate lawyers and in one search came up with this federal indictment. It makes very interesting reading and shows one way H-1B visa fraud can be conducted.

The lawyer under indictment is Marijan Cvjeticanin. Please understand that this is just an indictment, not a conviction. I’m not saying this guy is guilty of anything. My point here is to describe the crime of which he is accused, which I find very interesting. He could be innocent for all I know, but the crime, itself, is I think fairly common and worth understanding.

The gist of the crime has two parts. First Mr. Cvjeticanin’s law firm reportedly represented technology companies seeking IT job candidates and he is accused of having run on the side an advertising agency that placed employment ads for those companies. That could appear to be a conflict of interest, or at least did to the DoJ.

But then there’s the other part, in which most of the ads -- mainly in Computerworld -- seem never to have been placed at all!

Client companies paid hundreds of thousands of dollars for employment ads in Computerworld that never even ran!

The contention of the DoJ in this indictment appears to be that Mr. Cvjeticanin was defrauding companies seeking to hire IT personnel, yet for all those hundreds of ads -- ads that for the most part never ran and therefore could never yield job applications -- nobody complained! 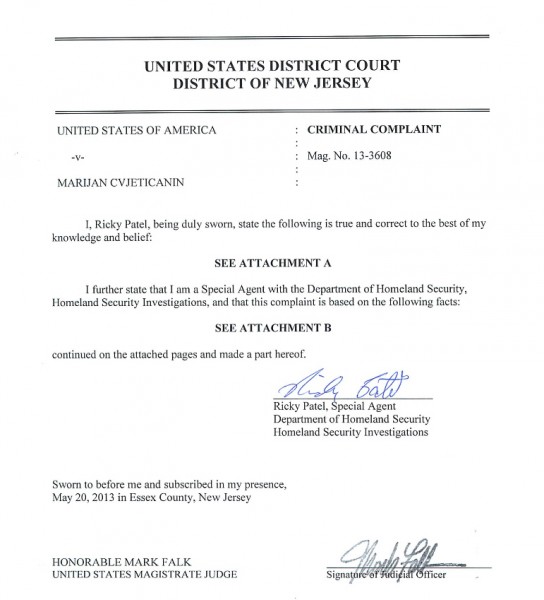 It helps, of course, if nobody actually sees the ads -- in this case reportedly hundreds of them.

When Mr. Cvjeticanin was confronted with his alleged fraudulent behavior,  his defense (according to the indictment) was, "So let them litigate, I’ll show everyone how bogus their immigration applications really are".  Nice.

If we follow the logic here it suggests that his belief is that the client companies’ probable H-1B fraud is so much worse than the shenanigans Mr. Cvjeticanin is accused of that those companies won’t dare assist Homeland Security or the DoJ in this case. Who am I to say he’s wrong in that?

7 Responses to So that’s how H-1B visa fraud is done!