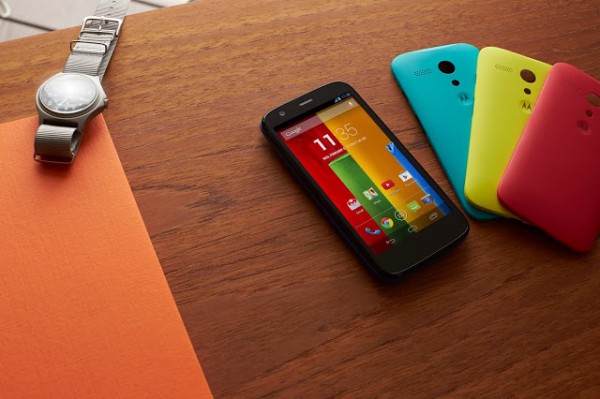 Motorola's newest smartphone is an aggressive response to Samsung, white box manufacturers and Apple in markets that matter -- where more people use feature phones rather than smart ones but will soon convert. The $179 pricing appeals, particularly for the features, benefits and design.

The U.S. manufacturer sells Moto G unlocked and contract-free, for a price more realistic than iPhone, or even many Samsung handsets, while delivering most -- if not all -- of the more desirable features. I highlight the major reasons why Moto G matters.

1. The phone sells the way consumers in major emerging markets, like BRIC (Brazil, Russia, India and China), are accustomed to buying handsets -- unlocked. In most countries, the Apple business model of selling locked devices defies years of purchasing practices.

2. Motorola's first target markets also happen to be where Nokia dominated with feature phones and where Samsung gobbles up share. Other low-cost entrants, like the Firefox phone, seek share in the same regions. The growth potential is huge.

3. Moto G provides an affordable alternative to white box phones flooding some emerging markets, particularly China. Features like dual-SIM support are among those most tempting to people accustomed to buying unlocked handsets and using more than one carrier or phone number. Other benefits, like colorful backs set apart Moto G from white box devices.

5. Moto G is a Trojan Horse for Google global dominance. The information giant's profit center is advertising, wrapped around search and other cloud services. More than around any other Android, Google can deliver localized search and advertising on a platform the company controls in the most compelling growth markets.

11 Responses to Why Moto G matters