Yahoo and BlackBerry worm further into your life with mobile ads 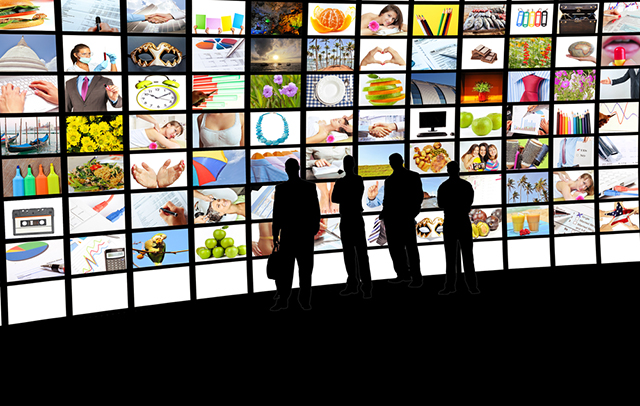 There are few people who like ads. Sure, they can be works of art -- certainly there are some advertisements that are infinitely better than a lot of the dirge pumped out by television networks -- but while advertisements on television can be fairly easily avoided (thank you TiVo -- other PVRs are available!) it is a different matter on a computer or mobile device. "Opting" to watch a mindblowing ad for Apple, Guinness or Honda is one thing, but to have unavoidable -- and usually crappy -- advertisements forced upon you whilst browsing the web or using an application is an entirely different matter.

There are groups of people who are happy to endure these adverts because they fund apps, and make it possible for developers to provide their hard work free of charge -- you may fall into this group and have perhaps been able to configure an automatic ad filter for your eyes. But there are larger legions for whom ads are just plain, damned irritating. In some instances it is possible to pay to avoid them, but this is not always the case. If BlackBerry and Yahoo get their way, advertisements are going to become rather more noticeable.

Both companies have announced plans to increase ads on mobile platforms -- ads which follow you no matter where you are. BlackBerry's troubles are well-documented and the need to generate income is understandable. BBM users may find that ads are starting to appear in the messaging tool -- particularly in beta builds. It's not yet clear if or when this will roll out to non-beta versions, but for the time being the ads will appear in the Invites section of BBM as "sponsored invites" and in the Updates section as "sponsored channel posts".

Yahoo is doing something similar in a bid to increase the number of app downloads. A spokesman for the company said: "We're testing in-stream ad opportunities with an initial group of advertisers who have mobile apps and want to connect directly with audiences across Yahoo mobile apps and sites. The purpose of these native ads is to help brands drive downloads of their mobile apps. These tests will begin to appear across all of our properties where in-stream ads run on iOS and Android devices". It's interesting to note that that there is no mention of Windows Phone.

What do you think about the prevalence of ads? A necessary evil or just seriously bloody annoying? Would you switch sides if a service or app you currently use suddenly introduced ads?