Brendan Eich steps down as Mozilla CEO after equality controversy 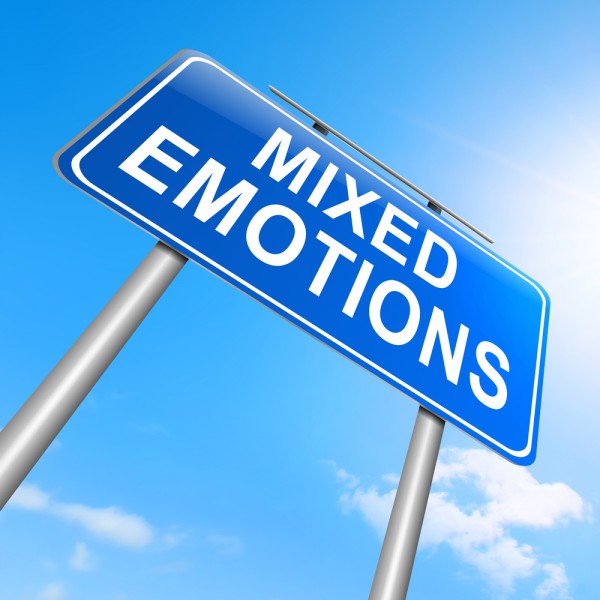 Brendan Eich is no longer the CEO of Mozilla. Effective today, he has stepped down. This news is rather bittersweet for me. While I disagree with Eich's perceived stance on marriage equality, I defend his right to express it. However, I also support the rights of others to boycott and call for his removal.

Today, showed, in some measure, that the Internet and freedom of speech still work as intended. In other words, one person expressed a view, others expressed an opposite view. Brendan Eich's stepping down was not the result of violence or negativity, it was the result of shared ideas and communication. But was his leaving necessary? Mozilla thinks so. Do you?

"We have employees with a wide diversity of views. Our culture of openness extends to encouraging staff and community to share their beliefs and opinions in public. This is meant to distinguish Mozilla from most organizations and hold us to a higher standard. But this time we failed to listen, to engage, and to be guided by our community", says Mitchell Baker, Executive Chairwoman.

Baker further explains, "what's next for Mozilla’s leadership is still being discussed. We want to be open about where we are in deciding the future of the organization and will have more information next week. However, our mission will always be to make the Web more open so that humanity is stronger, more inclusive and more just: that’s what it means to protect the open Web".

Baker is correct that Mozilla failed the community, but only in a lack of proper vetting. If Eich's viewpoints were so out of line with Mozilla's, he never should have been CEO in the first place. It shouldn't have taken a boycott by a couple of unknown developers to bring attention to it. The fact that he was appointed despite the controversial donation, shows a troubling lack of leadership at the company.

But enough about controversy, the time is right for Mozilla to earn back the trust of users and to focus on other things like Firefox. This entire scandal minimized the amazing work that the employees of Mozilla do every day. Hell, there was a stunning redesign of Firefox in the beta channel, that was overlooked by many.

So, to Mr. Eich, I express my condolences on your loss of job -- it is never right to take pleasure in someone's unemployment and downfall. However, to the people of earth who expect and deserve equal rights, congratulations on the win.