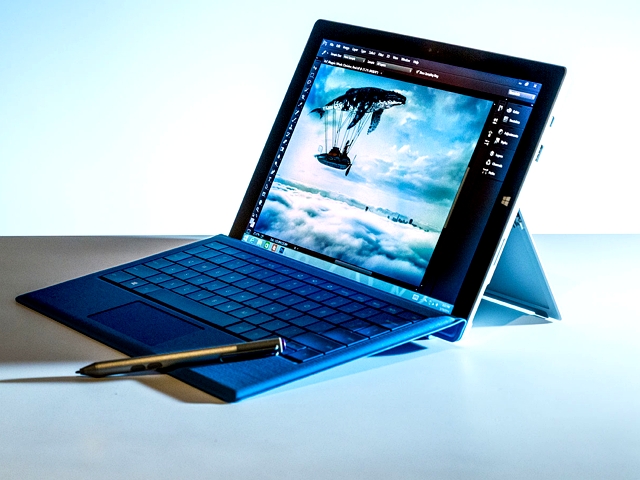 Microsoft’s Surface range of tablets has posted its worst single quarter loss since its launch leaving analysts to question whether the fledgling slate is still a viable option for the company.

Two separate sets of figures show that the Surface line of slates ended up posting negative gross margins for the final quarter of FY2014 and the experiment has ended up costing Microsoft $1.73 billion  since it first launched.

Microsoft’s own figures for Q4 FY2014 reported that the tablet took revenue of $409 million though the firm failed to give a cost of revenue figure to go alongside the numbers.

Computerworld used various US Securities and Exchange Commission [SEC] filings to work this out and came to a figure of $772 million for the period thus resulting in a loss of $363 million for the tablets -- the largest since its launch.

Jan Dawson, chief analyst at Jackdaw Research, posted a similar $733 million cost of revenue figure that meant a loss of $324 million, though he did add that the Q4 FY2014 numbers include costs related to the unreleased Surface Mini.

"Current year cost of revenue included Surface inventory adjustments resulting from our transition to newer generation devices and a decision to not ship a new form factor," Dawson said.

Dawson added that the cost of revenue also included manufacturing expenses from the Surface Pro 3 line that was only released towards the end of the quarter and it will be hard to gauge how successful it is until the following quarter’s numbers.

For the whole year the company took $2.192 billion in Surface revenue but unfortunately the cost of revenue topped out at $2.872 billion leading to a total loss of $676 million. Add this to the FY2013 figure and it shows that Microsoft’s Surface range has lost $1.73 billion since its launch.

"Continued losses will make it harder and harder for Microsoft to keep the Surface project going, so a good performance in the next quarter or two will be critical to justifying its continued existence,” Dawson added. "My sense is that [Satya] Nadella is less willing to accept losses than was [Steve] Ballmer. He [Ballmer] was willing to make decisions that involved heavy losses".

Nadella took the reins at the company earlier on this year and as part of his plan to create a devices and services company he has already sacrificed a number of positions as part of an extensive restructuring effort. In terms of the tablet’s future, much hinges on the Surface Pro 3 that will get its first report card at the end of this quarter.