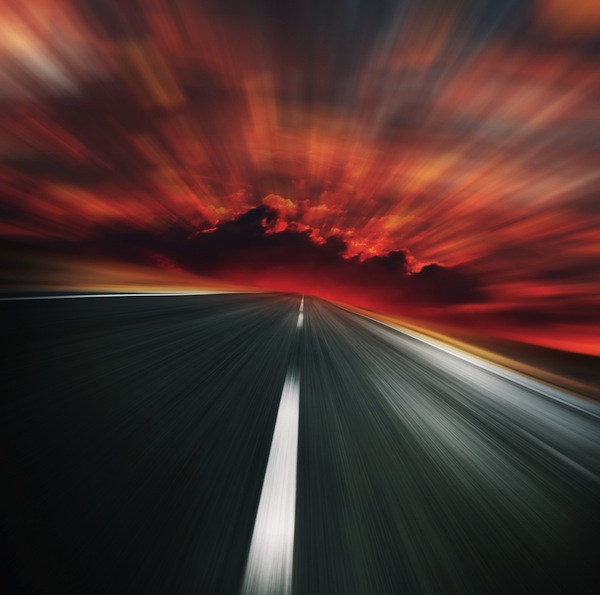 It is only natural for Wi-Fi transfer speeds to increase as we are getting closer to the Internet of Things (IoT). The new technology era will see virtually every single thing we can imagine being designed, from the start, to go online. That requires technologies which can cope with the extra load. But since what we have now is seemingly not good enough, Samsung, being heavily invested in IoT, has decided to take matters into its own hands.

As it works towards bringing its Smart Home concept to fruition, which is an integral part of its IoT plans, Samsung announces today that the new Wi-Fi technology it has developed, formally known as 802.11ad, will enable transfer speeds of up to 4.6 Gbs (575 MBps). In plain English it means that a 1 GB file will be downloaded in less than two seconds.

For 802.11ad, Samsung uses neither the 2.4 GHz nor the 5 GHz band, which are used in most routers and devices today, as the technology (which has also been known as WiGig) relies on the 60 Ghz band. And there is a reason why no device that we have in our households today is leveraging this spectrum, other than it being unlicensed at the time of writing this article.

"Until now, there have been significant challenges in commercially adopting 60 GHz Wi-Fi technology, as millimeter waves that travel by line-of-sight has weak penetration properties and is susceptible to path loss, resulting in poor signal and data performance", says Samsung. "By leveraging millimeter-wave circuit design and high performance modem technologies and by developing wide-coverage beam-forming antenna, Samsung was able to successfully achieve the highest quality, commercially viable 60 GHz Wi-Fi technology".

Samsung says that it has also developed "the world's first micro beam-forming control technology that optimizes the communications module in less than 1/3,000 seconds" and "the world's first method that allows multiple devices to connect simultaneously to a network". These will ensure that 802.11ad is ready to be used in routers and IoT devices and deliver a seamless experience for users.

Today, the best consumers can get is 802.11ac, which enables transfer speeds of up to 1734 Mbps -- in its current implementation, which no client device fully supports yet -- using fast routers such as ASUS' RT-AC87U. Samsung's 802.11ad is roughly 2.7 times faster, by comparison.