Microsoft is the tenth most profitable company in the world 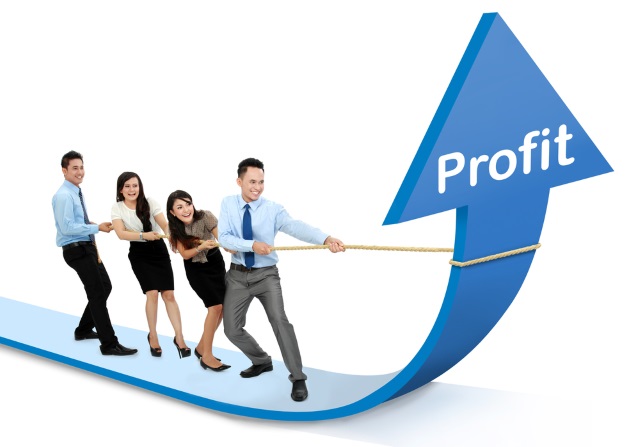 Just a few days ago Microsoft released its financial data for Q1 2015 (yeah, the timescale is weird) and we learned a little about where the company's money is coming from. According to data compiled by FactSet and published by USA Today Microsoft is in fact the tenth most profitable company in the world.

The list has been put together by taking into account companies' "net income before discontinued operations and extraordinary items for their latest fiscal year", and it finds Microsoft in interesting company. Sandwiched between oil giant BP and banking behemoth Wells Fargo & Company, Microsoft just managed to sneak into the top ten with $86.8 billion in revenue.

Net income has been calculated at $22.1 billion, and we already know that last quarter nearly $1 billion of this came from Surface. The majority of income stems from commercial business arms, and $58 billion of revenue came from Office, Windows, and server products. As USA Today points out, "investors are likely to look for growth from Microsoft's phones and tablets, as well as from its cloud computing services."

Looking further up the league table, we find Samsung at number seven, with $216.6 billion revenue and $27.2 billion net income. The only other technology firm to make it to the top ten is Apple. Kept from the top spot by Industrial and Commercial Bank of China, the iPhone producer enjoyed $37.0 billion net profit off the back of $170.9 billion revenue.