WhatsApp and Facebook lead the way with global app engagement 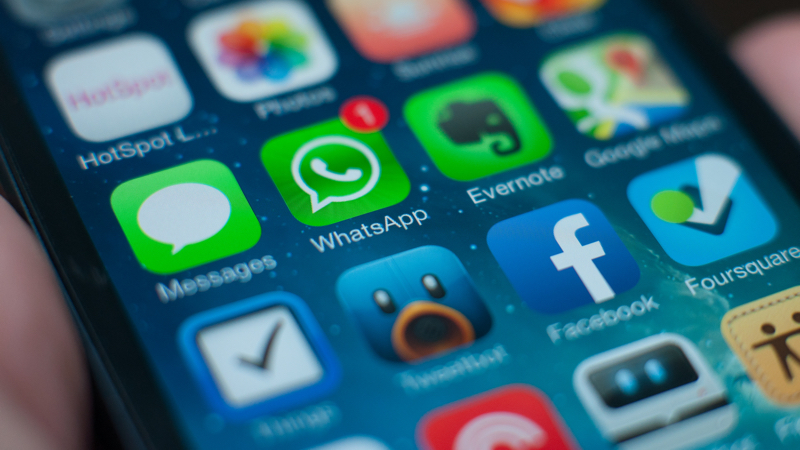 Facebook’s stable of apps lead the way in Western Europe and around the world when it comes to user engagement on social media and messaging apps.

"Social and chat apps are clearly having an impact on mobile data usage, and the performance of Facebook’s app portfolio is impressive," said Chris Hill, senior vice president of marketing at Mobidia. "We expect to see other app developers taking inspiration from the engagement metrics that Facebook has been able to achieve".

Globally, Facebook polled high monthly utilization in all major markets [except South Korea, Germany and Japan] as over 50 percent of users engaged with the app each month.

Facebook only got the final okay on its WhatsApp acquisition last month and the $19 billion deal brings with it some 600 million active users, as of August.

The Mobidia report is based on data compiled by ABI Research from millions of smartphone users across the world including those in China, Germany, Malaysia, Russia, Singapore, South Korea, the US and the UK.