CryptoLocker: the comeback -- malware reemerges ready to steal your money 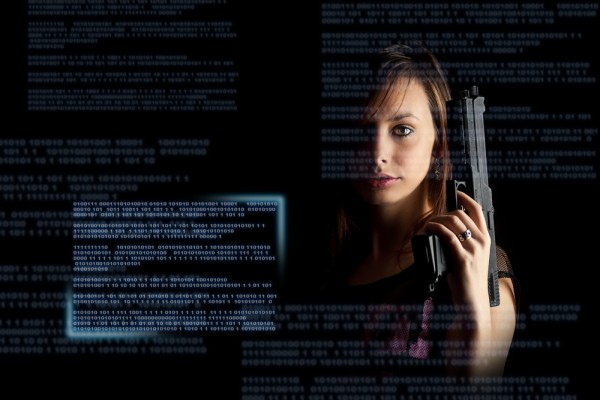 CryptoLocker has now been around the block a few times -- it's been locking people's data and demanding money for sometime. The threat finally (mostly) disappeared. However, it seems to be experiencing a resurgence, as a new strain of the virus has been detected.

If you aren't familiar, and honestly, you don't want to be, CryptoLocker encrypts the files on your computer and then holds you for ransom -- pay or lose your data.

Now AVG, the popular antivirus company, has discovered a new variant that is beginning to make the rounds, starting out in the Czech Republic. Unfortunately, things are a bit worse this time around -- "Previous ransomware variants had weak or flawed encryption, which meant that files often could be recovered. This new variant contains a much stronger algorithm and encrypted files are almost impossible to recover without the encryption key, which is only held by the attacker", the security firm states.

In the past, Shadow Copy allowed for recovery of these files, but the latest variant blocks this form of help. The past weak encryption has been "fixed". AVG is recommending help from an expert before doing anything, least of all paying your money to the hackers.

The company also asks users to backup files -- a common sense practice for anyone. Of course it also advocates use of its software. Backup to a server or the cloud are the best options, as it allows you to blow away the system and reinstall your files. But, not clicking links in email or visiting questionable sites is really the best advice.

8 Responses to CryptoLocker: the comeback -- malware reemerges ready to steal your money