Social networks told to be honest and stop bamboozling their users 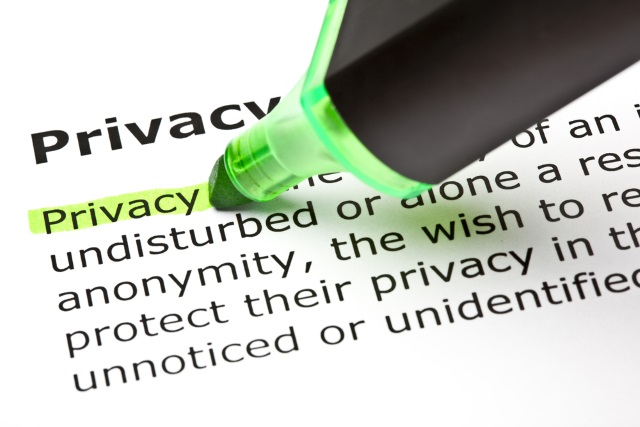 The UK parliament is calling on social networks such as Facebook and Twitter to simplify their terms and conditions. The Science and Technology Committee has expressed concern that privacy policies and other documents are strewn with legal terms that most people do not read or understand. This means that most social network users are simply not aware that they have agreed for their personal information to be used in various ways -- and are certainly unaware of how it might be used.

The Committee is calling for social networks to make a commitment to explain in very clear terms how personal data is shared and used. It wants to work with the government to draw up a set of standards -- almost a social networking manifesto -- that companies can sign up to.

Facebook has already put forward proposals to simplify its privacy policy in the hope that people will actually read them. But the committee believes there is still a lot of work to do, expressing concerns that these contracts are "not fit as a mechanism for demonstrating that users have given informed consent for some of the ways companies are now exploiting personal data". What many find particularly worrying is the trend for social networks to hang onto personal information that is not technically required to use the services.

Andrew Miller, chairman of the Science and Technology Committee, said:

Let’s face it, most people click yes to terms and conditions contracts without reading them, because they are often laughably long and written in the kind of legalese you need a law degree from the USA to understand. Socially responsible companies wouldn’t want to bamboozle their users, of course, so we are sure most social media developers will be happy to sign up to the new guidelines on clear communication and informed consent that we are asking the Government to draw up.

At the moment there is just talk of a voluntary code of conduct, but the committee says that it will consider legislation if necessary. As The Next Web points out, the majority of social networks targeted by this venture are based in the US and are covered by US law, meaning that it would be difficult to make the UK guidelines anything other than voluntary.