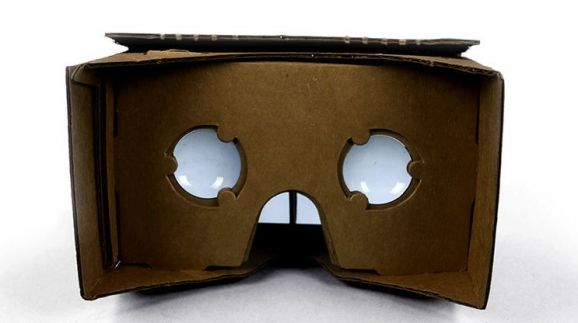 Google Cardboard, when compared to big virtual reality names like the Oculus Rift and Sony’s Project Morpheus, might seem like a bad joke. The tech giant, however, is prepared to show the world it’s serious about its cardboard-based headset.

The company has launched a new web page for the low-cost VR, one which collects the best apps for download as well as showcases new SDKs for Android and Unity devs to play around with.

Google has said it is working to improve its smartphone-based VR, which has over "half a million" units in the hands of consumers. Apps currently available for Cardboard include taking a test drive in a Volvo, a tour of The Shire from The Hobbit films and sitting at a Paul McCartney concert.

The headset, originally developed in the build-up to Google’s I/O conference, is available to buy for around $20. Google also allows users to create their own versions too, as the company has published new specifications for those who wish to make custom sized viewers.

Google is hoping that with the release of new SDKs for the Cardboard the issues that plague most VR systems -- distortion, head tracking and side-by-side rendering problems -- will be remedied. The inclusion of the Unity SDK means that developers will be able to create new 3D worlds for the headset with relative ease.

The firm is also hiring to fill development positions for Cardboard and has promised more to come by adding that it’s "working on a few products".

Users can now purchase a Google Cardboard from sites DODOcase, Unofficial Cardboard and I Am Cardboard.