Even propped up by Firefox, Yahoo search manages to lose market share 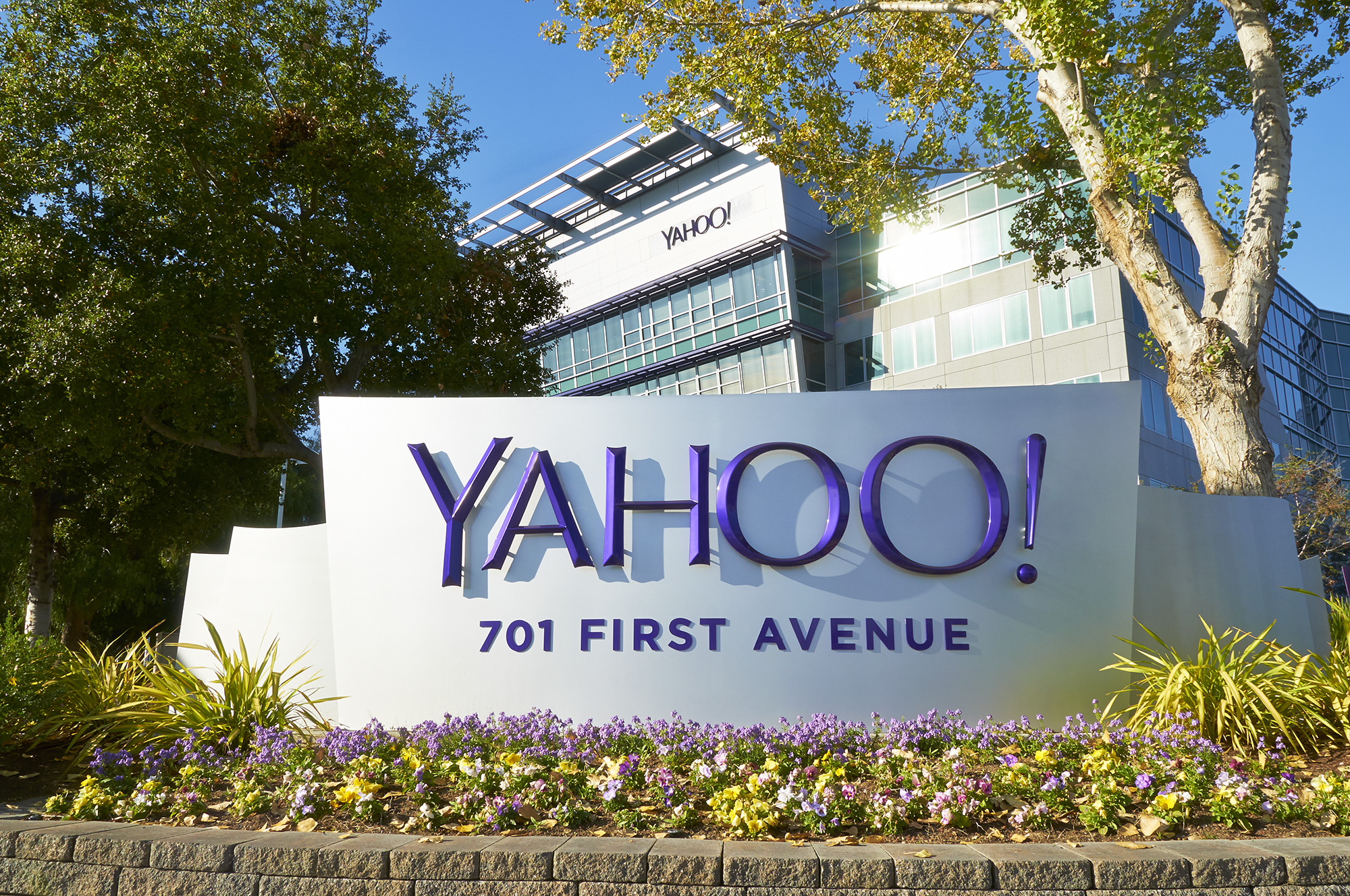 Three months ago Mozilla made the surprising decision to make Yahoo the default search provider in the US version of Firefox, replacing Google, its long standing search partner. The switch had immediate benefits for Yahoo which saw sizable usage gains in the US, going from 8.6 percent share in November 2014 to 10.4 percent in December.

However, anyone who thought this would be the start of a search renaissance for Yahoo is going to be disappointed to hear that in February Marissa Mayer’s firm went into reverse and lost share.

While it didn’t shed all of its recent gains, according to independent website analytics provider StatCounter, Yahoo dropped from 10.9 percent in January to 10.7 percent in February. It’s a marginal fall, but you would expect Yahoo’s inclusion in Firefox to drive growth for a while longer.

Google claimed 74.9 percent of US search followed by Bing on 12.5 percent.

Aodhan Cullen, StatCounter’s CEO, commented "While Yahoo’s search growth from the Mozilla deal has stalled, its share declined only slightly in February. It will be interesting to see if January was the month of peak impact for Yahoo as a result of the Mozilla deal and whether it can maintain its gains over the next few months".

It’s not just Firefox users changing the default search choice in their browser to blame for Yahoo’s stumble either. Yahoo usage in the US was down generally. Excluding Firefox users, the company’s search share in the US dropped from 8.2 percent in January to 8.1 percent in February. 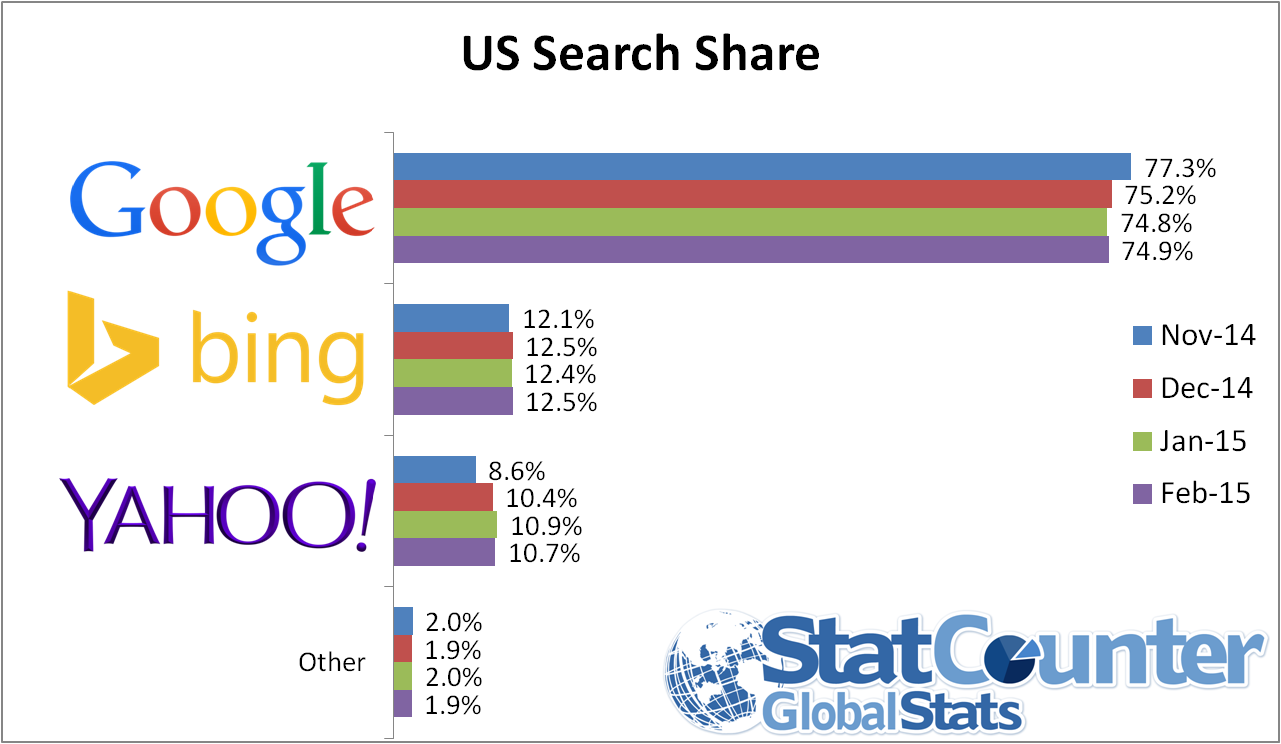 One Response to Even propped up by Firefox, Yahoo search manages to lose market share