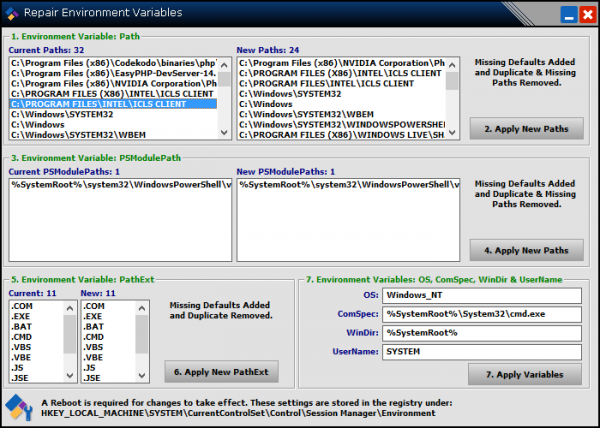 Tweaking.com has announced the release of Windows Repair v3.0.0 and Windows Repair Portable v3.0.0, the latest editions of its one-stop troubleshooting toolkit.

The package now comes in both Free and Pro editions. This doesn't affect the free version much -- nothing has been taken away, there are no nag screens -- but the $19.95 Pro build includes extras like performance tweaks, better disk cleanup and custom scripting support.

The interface has been reorganized, making it easier to find what you need.

The official release announcement also says there are many new repairs, improvements to the existing fixes and a "huge amount of code changes".