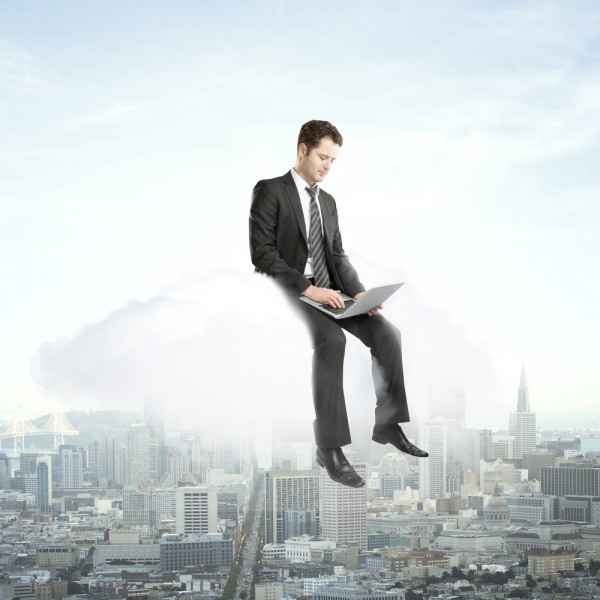 Most companies now think of cloud computing as being an established, mainstream technology. This also means that cloud service providers have new opportunities to extend their business beyond hosting and infrastructure.

According to a new study conducted by 451 Research for Microsoft nearly 70 percent of the opportunity for cloud service providers now centers on application hosting, managed services like backup and disaster recovery, and security services such as threat management.

"For today's cloud service providers, infrastructure has become only a small part of their overall service offering," says Aziz Benmalek, general manager, Hosting Service Provider business at Microsoft. "More than 75 percent of customers are now beyond the cloud discovery phase and expect that in three years, almost half of their applications will be deployed in a combination of private and public cloud environments. This presents a significant opportunity for our service provider partners to provide value-added services to their customers. By offering these expanded services, cloud service providers will be able to drive additional consumption, increase revenue and serve as trusted advisors".

The full study can be downloaded as a PDF from the Microsoft website or there's a summary of the findings in infographic form below.