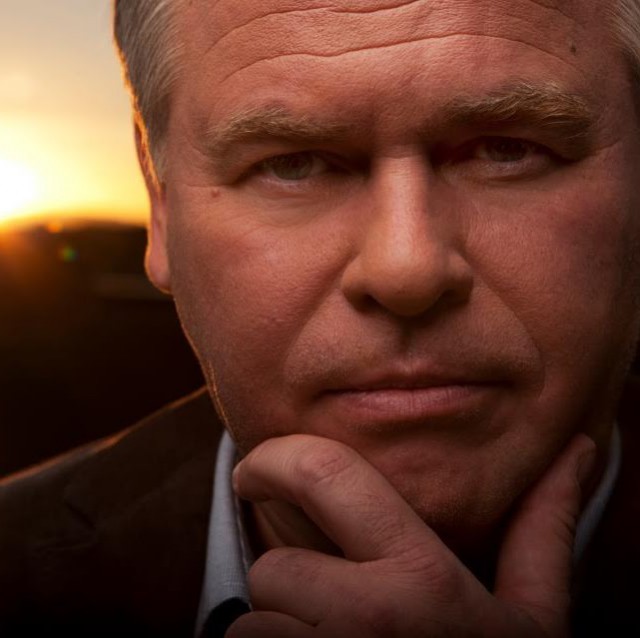 There is lots of talk surrounding the level of protection offered by leading mobile operating systems Android and iOS. Whether it is about a new vulnerability, or new security features, it does not take you long to find an authoritative comment assessing their security capabilities.

That is, however, not the case with Windows Phone, which is hardly -- if ever -- given similar levels of attention. It can be argued that this is due to the low popularity of the tiled smartphone operating system, which borders on 3 percent market share, making it a significantly less-attractive target. Nonetheless, there is now an assessment of Windows Phone's security that we can rely on, coming from Eugene Kaspersky.

In an interview with ITWire, Kaspersky has discussed the major mobile operating systems, for desktops and mobile devices, from a security standpoint, with Windows Phone being the only competitor in the mobile market to be mentioned in a positive light. "So far very clean", says Kaspersky.

Kaspersky has not detailed what makes Windows Phone "very clean" or why there are not as many attempts to break its security protections, compared to Android and iOS, but this is certainly good news for those rocking a smartphone with the tiled operating system on board.

It should also boost Windows Phone's appeal in the business segment, as this is a market which claims to value security over many other things. In the enterprise, according to a Good report, it had just 1 percent market share in the first quarter of 2015, way, way behind iOS and Android.

What's more, Kaspersky sees Windows 10 as only getting better with regards to security. "Windows is a much better operating system than the rest (iOS, OS X and Android) and Microsoft is tightening it up much more in the next version".

When it came time to offer his expert opinion on Windows Phone's more popular rivals, Android and iOS, Kaspersky offered less flattering assessments. On iOS, Kaspersky says that "criminals are obsessed with [it] and there are many, many vulnerabilities". Talking about Android, he says: "More and more -- millions of brutal attacks -- not safe". This suggests that when it comes to security, at least, Windows Phone is better than Android and iOS.