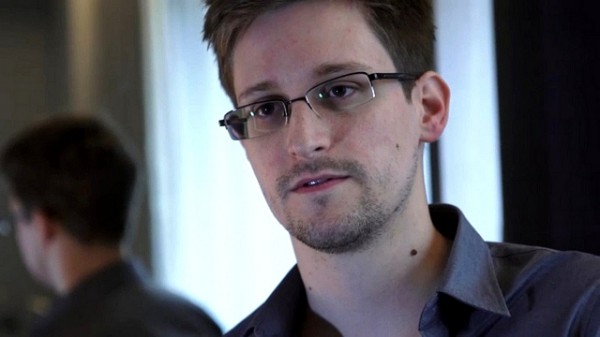 The US government will continue to pursue Edward Snowden with a view to prosecuting him on espionage charges. The White House has rejected calls to pardon for Snowden who has been hailed as both a hero and a traitor for spilling the beans about NSA surveillance programs. The US government has sought to bring him to trial for compromising national security.

A We Are The People petition was signed by nearly 168,000 people who felt rather differently about the former NSA worker. "Edward Snowden is a national hero and should be immediately issued a full, free, and absolute pardon for any crimes he has committed or may have committed related to blowing the whistle on secret NSA surveillance programs".

The petition was launched two years ago, but failed to convince the government to drop the charges despite the number of people offering support. The outcome is hardly surprising, particularly while national security and surveillance is still such a hot issue, but it will come as a disappointment to campaigners nonetheless.

In a statement issued in response to the petition, President Obama's Advisor on Homeland Security and Counterterrorism Lisa Monaco said:

As the President said in announcing recent intelligence reforms, "We have to make some important decisions about how to protect ourselves and sustain our leadership in the world, while upholding the civil liberties and privacy protections that our ideals and our Constitution require."

Instead of constructively addressing these issues, Mr. Snowden's dangerous decision to steal and disclose classified information had severe consequences for the security of our country and the people who work day in and day out to protect it.

If he felt his actions were consistent with civil disobedience, then he should do what those who have taken issue with their own government do: Challenge it, speak out, engage in a constructive act of protest, and -- importantly -- accept the consequences of his actions. He should come home to the United States, and be judged by a jury of his peers -- not hide behind the cover of an authoritarian regime. Right now, he's running away from the consequences of his actions.

Since the Snowden revelations, surveillance reform means that NSA surveillance has -- at least publicly -- pretty much come to an end, but the contractor's actions have left a nasty taste in the government's mouth.