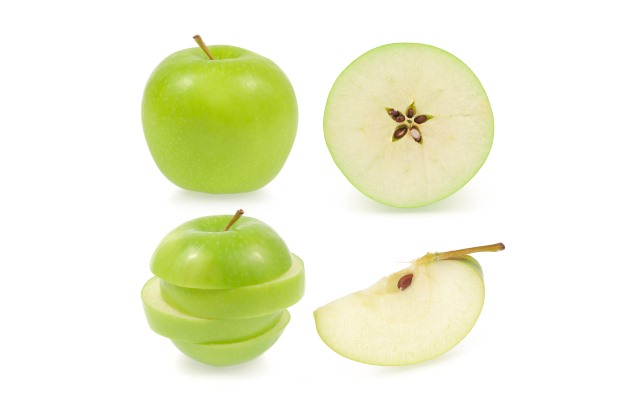 As has become the norm after a new iOS launch, Apple has been keen to crow about the high adoption rate for iOS 9. The company recently claimed that in just three days, more than half of iPhones, iPads and iPod touches had iOS 9 installed. Seems a little high? You're not alone in feeling that way. Has Apple massaged the figures about iOS adoption rates?

While there are many reasons to make the upgrade to iOS 9, the 50 percent figure is not in line with measurements from other sources. It's fair to say that only Apple has access to the real raw data, but Crittercism suggests that on the measurement date of 19 September used by Apple, adoption of iOS 9 was possibly less than half of what's been claimed.

Crittercism used data gathered from tens of thousands of apps in the App Store, amounting to billions of installations. Using this data, the company measured a 23 percent install rate for iOS 9 -- a figure that is in line with the findings of mobile marketing company Fiksu.

Analysis performed by a third company, MixPanel, placed the adoption rate slightly higher at 29 percent, but this is still well below the claimed 50 percent. MixPanel also determined that just over 12 percent of users had made the upgrade after 24 hours. Crittercism is quite blunt in its questioning of Apple's figures published in a press release:

The release indicates this measurement was done by the App Store on September 19, 2015. However, this conflicts with our data as well as two other data sources.

There are numerous explanations for the differences in the numbers that have been put forward -- not least that samples may have been cherry-picked. It has been suggested that in sampling people downloading new apps from the App Store, Apple has knowingly or unwittingly focused on a selection of people more likely to be downloading new apps (rather than updating old ones they already have installed). Crittercism also suggests that Apple could have focused its attention on certain parts of the world, or ignored some devices, thereby skewing the figures.