Court finds Google is not breaking the law by scanning books 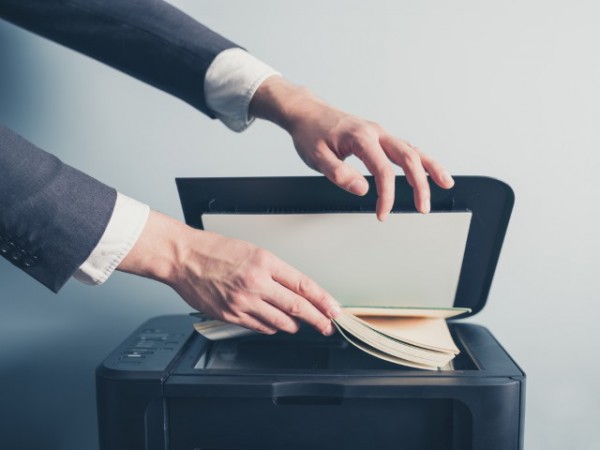 Google's digital copies of millions of books from around the world has long been controversial. Copyright holders argue that in scanning their works, Google is breaking the law. This has been the focus of a court battle that has dragged on for ten years, but now an appeals court has ruled that Google is doing nothing wrong.

The book digitization project has been underway for some years, and has been the subject of litigation brought about by writers. Judge Pierre Leval and two other judges of the 2nd US Circuit Court of Appeals in Manhattan found that Google is not infringing copyright law, even when it digitizes books without the permission of the authors or publishers.

Snippets of the digitized books are accessible through Google's search engine, although it is not possible to view the entire text of a book. Back in 2013, another judge ruled in Google's favor because of the fact that only short sections of text were visible from any given title. The court said that it constituted fair use.

(1) Google's unauthorized digitizing of copyright-protected works, creation of a search functionality, and display of snippets from those works are non-infringing fair uses. The purpose of the copying is highly transformative, the public display of text is limited, and the revelations do not provide a significant market substitute for the protected aspects of the originals. Google's commercial nature and profit motivation do not justify denial of fair use. (2) Google's provision of digitized copies to the libraries that supplied the books, on the understanding that the libraries will use the copies in a manner consistent with the copyright law, also does not constitute infringement. Nor, on this record, is Google a contributory infringer.

Today's decision is very much in keeping with the one from two years ago, with Leval writing "Google’s division of the page into tiny snippets is designed to show the searcher just enough context surrounding the searched term to help her evaluate whether the book falls within the scope of her interest (without revealing so much as to threaten the author’s copyright interests).

It's a ruling that is unlikely to go down well with authors and publishers.