BlackBerry's privacy stance is yet another reason to avoid the company 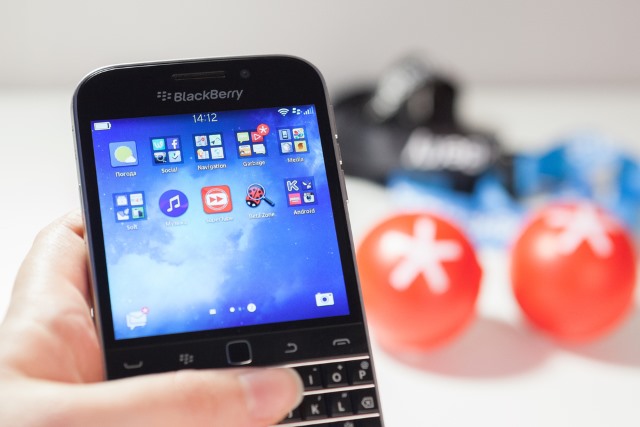 We are living in a post NSA-world (and I am a post-NSA girl...) and privacy is in the public consciousness more than ever before. After the government surveillance revelations that came courtesy of Eddy Snowden, most tech companies have been trying to stress to customers and clients just how willing they are to stand up for privacy.

But not BlackBerry. Company CEO John Chen has used a blog post to lash out at his contemporaries for supporting strong encryption. He makes a thinly-veiled reference to Apple, accusing that an unwillingness to comply with law enforcement requests put us all in a "dark place". Chen says that "our privacy commitment does not extend to criminals", seemingly failing to recognize that privacy is very much an all-or-nothing concept.

In his blog post, entitled The Encryption Debate: a Way Forward, says that the encryption/privacy debate is "acrimonious and polarizing". Apple has famously said that it will not implement backdoors for governments, nor hand over encryption keys, but Chen believes that BlackBerry is "proof that a proper balance can be struck".

While asserting that the company not only opposes a ban on encryption, but also the idea of allowing governmental access to servers, Chen says that "lawful requests for investigative assistance" should be cooperated with. This is a worryingly simplified view of things. It’s very easy to stand up as a supporter of privacy, and great PR to want to assist with law enforcement. But the two frequently cannot go hand in hand.

Chen says "reports that messaging apps WhatsApp and Telegram have been employed by terrorists have brought the encryption debate to a head", bandying around that terrorism warning once again. OK, let’s run with that idea. Let’s imagine that these tools, or even FaceTime, Gmail -- or any other form of communication you might care to mention -- are being used by terrorists. How would you know? If user privacy is paramount, the providers of these services would have no idea of what users are talking about. If no backdoors have been implemented, how would the government or law enforcement agencies tap in to check for themselves? If encryption keys have not been handed over, how is anyone outside of the conversation able to see what’s being said?

Whatever way you slice it -- and whether you like it or not -- privacy and law enforcement assistance simply do not go together. It’s one or the other. If chats, emails and the like are entirely private, there would be no way for authorities to have even the vaguest hint that 'terrorists' are discussing terrorism, and no idea that there is anything to investigate. You might say that the fight against terrorism justifies a weakening of privacy rights, but you’d be wrong. It would be an unworkable system. All it would achieve is killing privacy for the masses, and pushing dangerous elements further underground.

All or nothing, it’s that simple. And for me, privacy is more important, regardless of whether you have anything to hide or not.