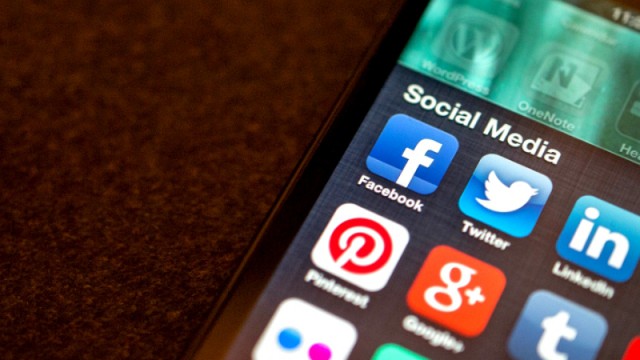 Recommendations that millennials see on social media are their primary shopping driver, a new survey by Demandware says.

The enterprise cloud commerce solutions provider released a global research of 7,000 consumers aged 18-34, with 1,000 being from the UK. The results say that 77 per cent of respondents have bought something after seeing it favorited or shared on some of the social media.

The type of social media is also important here. Facebook and YouTube dominate, with 59 percent and 41 percent of respondents acting on recommendations on each respective network. Twitter follows with 29 percent, then Instagram (25 percent) and the communications app WhatsApp (20 percent).

Google Plus (15 percent), Pinterest (14 percent) and SnapChat (12 percent) also have a noticeable share. When looking at an even younger audience, Tumblr, Snapchat and Vine dominate.

"In total, Tumblr and Vine have influenced purchases in three times as many 16-19s as they have 30-34 year-olds. Snapchat in nearly twice as many", the company said in a press release following the announcement.

"Clearly, today’s millennials are subject to an incredibly diverse range of influences when it comes to making a buying decision but friends and peers are valued over professional reviewers and celebrities", said Sharon Forder, senior director marketing, EMEA at Demandware. "The next generation of shoppers will be more adept at navigating the vast choices in front of them and adopting those technologies that give them the greatest advantage. Our research shows that retailers will need the agility to market products quicker and at a lower price to achieve growth".

2 Responses to Millennials make purchases based on social media recommendations