Data loss and theft is on the rise 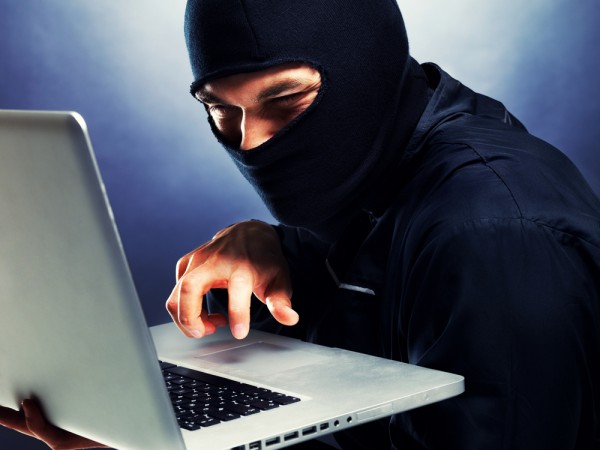 There has been a "sharp increase" in the number of lost and stolen corporate data in the past two years, according to a new report by the Ponemon Institute and Varonis Systems. But it’s not as straightforward as you’d think.

The new report, titled Closing Security Gaps to Protect Corporate Data: A Study of U.S. and European Organisations, says that 76 percent of respondents experienced either data loss, or theft, in the past 24 months.

The results are based on a poll of 3,027 employees in the United States, United Kingdom, France, and Germany, including 1,371 end users and 1,656 IT and IT security professionals from companies that have between a dozen and more than 10,000 employees.

But besides the number of thefts and data losses which occurred, the number of companies, and people within those companies, having access to user data, and using it every day, has also grown. As a matter of fact, 88 percent of end users say their jobs require them to access such data, compared to 76 percent in 2014.

Still, we’re not moving forward, that’s for certain. A vast majority of respondents agree: employee negligence is the number one cause of data breaches and theft. It’s more than twice as likely to cause the compromise, than malware, malicious insiders, etc.

Yet again, 76 percent of employees are worried about ransomware. This is actually a good thing, as security experts say that when it comes to ransomware, being aware of the issue is half the battle.

The full report can be found here.