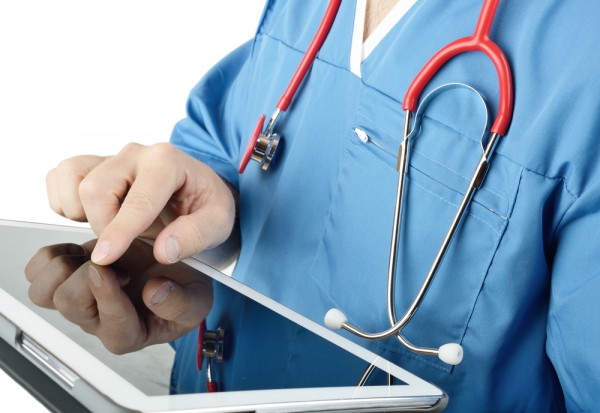 A new report into cyber security trends shows healthcare to be the most frequently targeted industry, with 164 threats detected per 1,000 host devices.

The study from Vectra Networks revealed at this week's Infosecurity Europe event also reveals that attack rates are increasing with the average number of reconnaissance, lateral movement and exfiltration detections all up by more than 265 percent.

Reconnaissance detections were up by 333 percent compared to 2016. Internal reconnaissance is a necessary first step for ransomware campaigns, so the sharp increase in detections may be an early indicator of the recent rise of attacks such as WannaCry.

The finance and technology sectors have proved to be the most resilient. These industries have below-average detection rates, with 37 and 38 detections per 1,000 hosts, respectively. This indicates the presence of stronger policies, mature response capabilities, and better control of the attack surface.

You can find out more in the full report on the Vectra website and there's a summary of the findings in infographic form below. 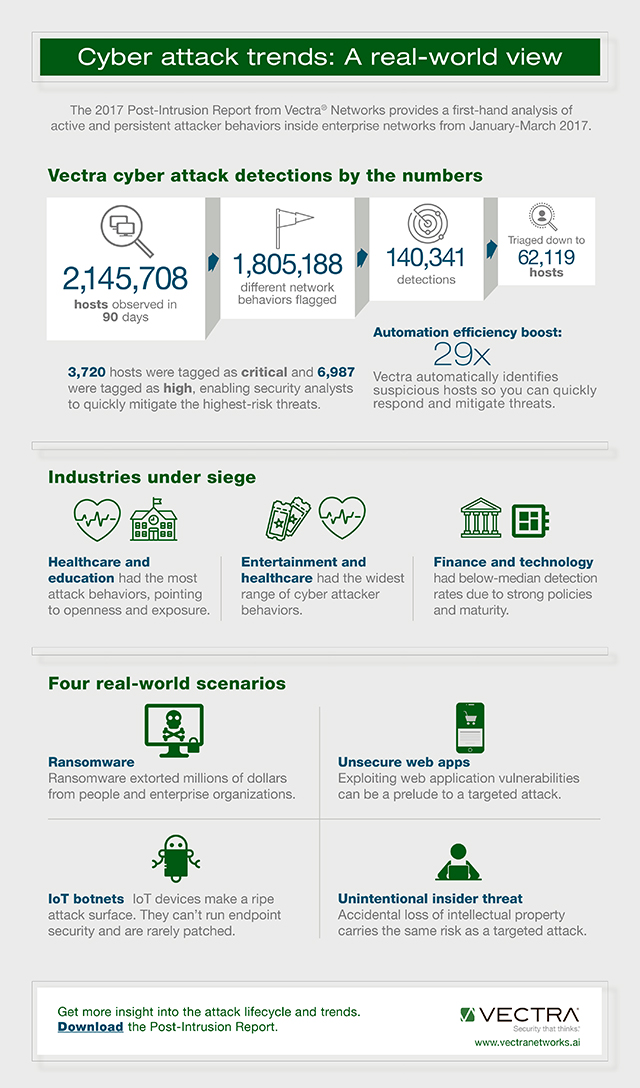