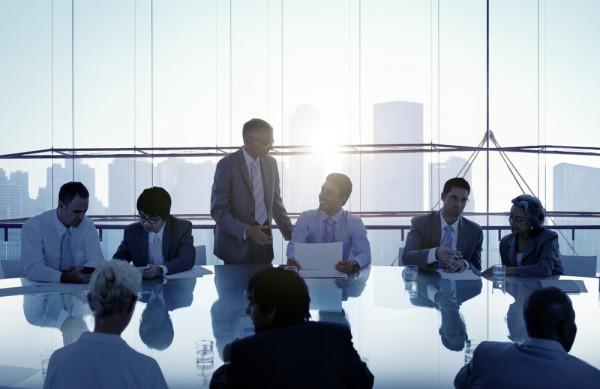 Awareness of cybersecurity at board level is growing as last year's WannaCry attack has highlighted the need to guard against attacks.

The research, conducted by Vanson Bourne, as part of an international survey of 500 businesses in the UK, France, Germany and the USA, was commissioned by endpoint protection specialist SentinelOne.

Migo Kedem, director of product management at SentinelOne says, "Clearly the impact of last year's ransomware attacks has been far reaching. However, on a positive note, the publicity which these attacks garnered has made Board members sit up and take notice of the potential impact to their organization. It's also encouraging to see that this is translating into positive action, such as user awareness training."

Despite last year's wave of attacks, there is evidence that organizations are feeling optimistic about the fight back against ransomware, with 79 percent of respondents reporting that they are getting better at fighting ransomware. 75 percent also agree that behavior-based analytics is the only way to stop more sophisticated ransomware attacks.

62 percent would like to see more resources for law enforcement agencies to track down cyber criminals and to protect organizations and citizens against ransomware attacks. A further 57 percent feel that laws need to catch up and that tougher sentences should be imposed on criminals.

You can read more about the findings on the SentinelOne blog.