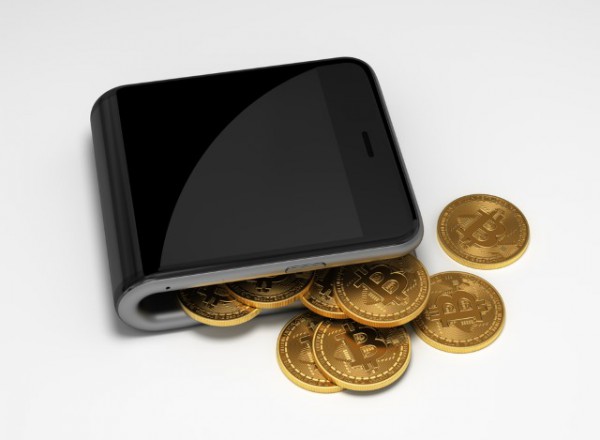 Anyone who has dabbled in Bitcoin or other cryptocurrencies knows that the wallet process for storing and using coins can be a bit of a pain.

That's set to change with the latest version of SafeWallet which lets users recover their crypto-asset wallets using a simple two-layer security system consisting of a QR code-based user ID and a series of security questions.

"There is no longer any need to memorize or transcribe long mnemonic phrases or private keys," says Kaiser Zhang, product head at SafeWallet. "This complicated backup process has been one of the primary barriers for users of cryptocurrency wallets, and especially for those who are new to the industry. With this latest update, we are proud to say that we have finally solved this usability issue without sacrificing any of the security capabilities that SafeWallet is known for."

SafeWallet also protects against malicious software, which can steal assets through operating system loopholes or when they are being transmitted through unsecure channels such as instant messaging and email. SafeWallet's user IDs are encrypted using the most advanced QR code encryption technology, including threshold cryptography, HASH function mechanisms and image fault-tolerant mechanisms, thereby guaranteeing the safety of users' crypto-assets.

The company has also opened up its security technologies to third-party developers in an effort to bring better crypto-asset wallet security to blockchain communities. SafeWallet's innovative ID system will serve as a bridge connecting decentralized and centralized systems and resolving ease-of-use and security issues for blockchain products.

You can find out more on the SafeWallet website.