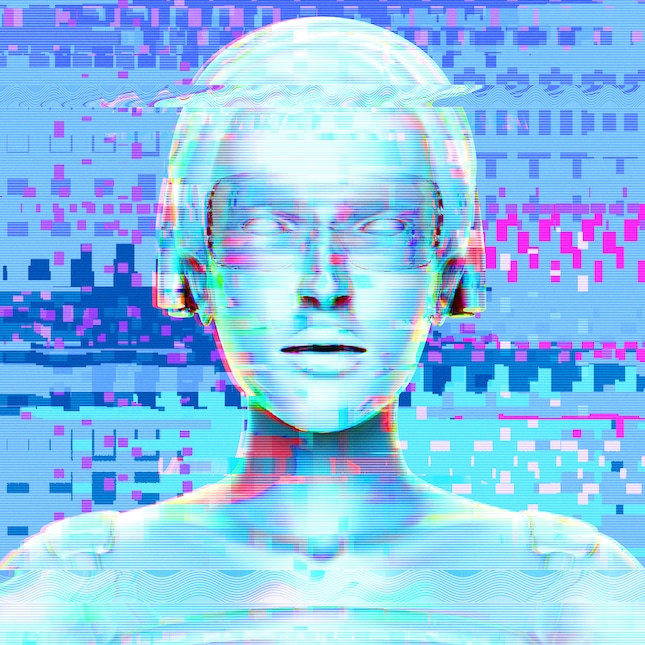 Stunningly, Microsoft lost the smartphone wars despite getting a huge head start with Windows Mobile, and going back even further, Windows CE. Despite having a stranglehold/monopoly on desktop computing, the company made too many missteps with mobile, and ultimately, has been forced to exit the very profitable business. Microsoft even took down Nokia in the process, destroying a once beloved company.

Following smartphones, the next big thing was voice assistants, and Microsoft was ready with Cortana. Unfortunately, unlike Apple and Google who had successful mobile operating systems to push their assistants, Microsoft was once again left trailing behind since consumers passed hard on Windows Phone. Online retailer Amazon came out of nowhere and dominated this field too. Ultimately, Cortana has become a thing that exists solely to annoy Windows 10 users. This is a shame, because Cortana is actually pretty good.

But good things fail too, and when Microsoft announced a partnership with Amazon to add Cortana to Alexa -- and vice versa -- it was clear that Cortana was doomed. The deal was one-sided in favor of Amazon. Microsoft touted the Harman Kardon Invoke as a last-ditch effort to revive Cortana as a viable alternative to Siri, Google Assistant, and Alexa, but once again, consumers just didn't want it. Also a shame, as the Invoke was a great piece of hardware.

And now, as a final deathblow to Ms. Cortana, Microsoft is selling the Echo Dot directly. Yes, the Windows-maker is selling a device that outshined its own failed assistant. While it is embarrassing, there is a precedent -- Microsoft also sells the Android-powered Samsung Galaxy S9. Yes, the company sells a device running Linux that helped destroy Windows Phone. Sigh. What's next? Microsoft selling Chromebooks?

Microsoft may claim that selling these devices are a way to push its own services, and there may be some truth to that, but make no mistake -- it is still a self-imposed public shaming. Rest in peace, Cortana.