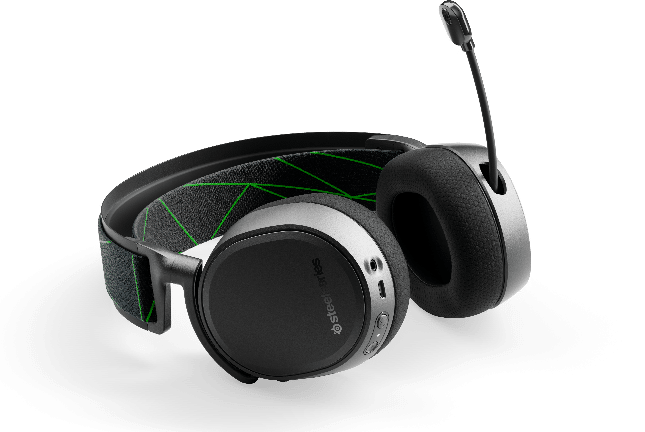 The original Xbox One, Xbox One S, and Xbox One X are great video game consoles. Hell, they really aren't even just gaming machines, but full media devices, designed to be the focal point of your media consumption. They don't only play games, but movies, TV shows, music, and more. With the exception of the puzzling "All-Digital" variant, they all play Blu-ray discs too.

With all of that said, gaming is the primary function of any Xbox, and these days, that largely means playing multiplayer titles online. Don't get me wrong, offline play has its place, but it is far more fun to compete against other humans. One of the most fun aspects of online multiplayer is using a headset to speak with either teammates or opponents.

Today, SteelSeries launches what it considers to be the best headset experience for Microsoft's console. In fact, the Arctis 9X, as it is called, was developed in conjunction with Microsoft. It is a proper "certified Xbox Wireless headset," meaning it doesn't require a dongle, and it should better integrate with Xbox One -- a much superior experience than a "normal" headset. It even features an impressive 20 hours of battery life.

"The Arctis 9X connects directly to your Xbox One, just like a wireless controller. The hassle-free setup will have you gaming in seconds with no cable or dongle required. Featuring full integration with the Xbox, gamers can balance game and chat volumes on the fly with the on-headset ChatMix control and even see the headset’s battery level from the Xbox dashboard. In addition to Xbox connectivity, the Arctis 9X is equipped with dual wireless technology, meaning gamers can enjoy any Bluetooth-enabled device at the same time they are playing. Bluetooth can be used to take calls, listen to music, or VoIP chat while mixing in game audio from their Xbox. The headset can also be taken on the go with independent Bluetooth wireless audio, even away from the Xbox," says SteelSeries. 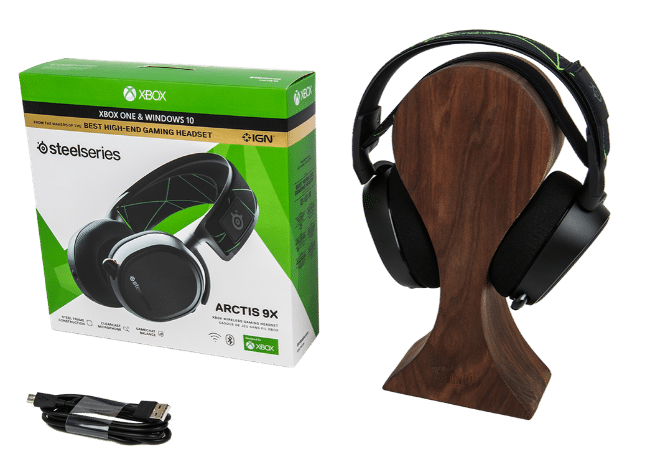 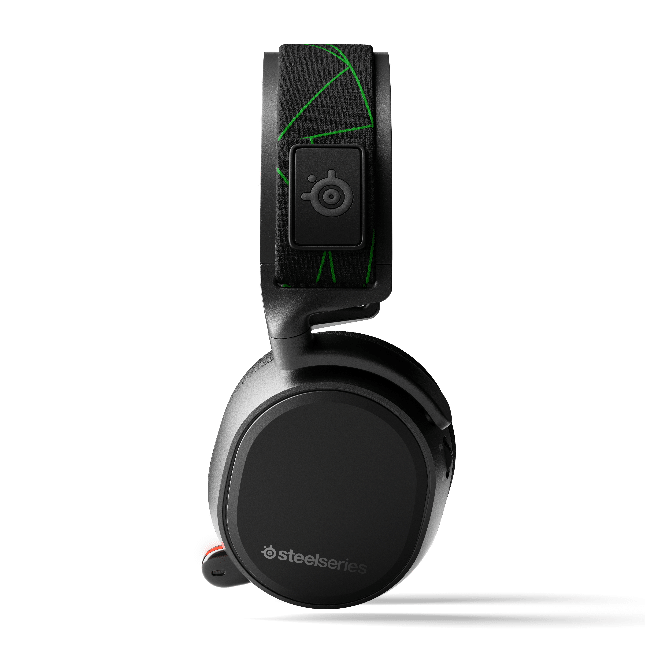 "We worked with Microsoft directly to create a brand-new Xbox Wireless solution from the ground up. As a result, we’ve created the highest quality implementation of the Xbox Wireless connection seen on an Xbox headset to-date," says Brian Fallon, Senior Product Category Manager of Audio at SteelSeries.

The company's CEO, Ehtisham Rabbani, weighs in by saying, "The Arctis family is the fastest growing headset brand in the world. We know Xbox gamers have been clamoring for an Arctis for Xbox for a long time, so we’re delighted to finally introduce the newest addition of our Arctis line made specifically for them." 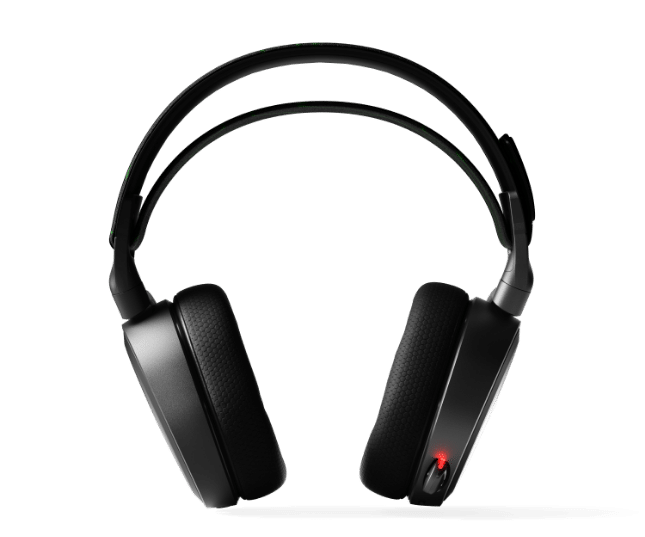 The SteelSeries Arctis 9X Xbox One headset can be had immediately here for $199.99. Keep in mind, it isn't just limited to Xbox One. The Arctis 9X will also work with a Windows PC or any mobile device with Bluetooth audio, such as Android and iPhone.