This beautiful Android R design could make me switch from iOS 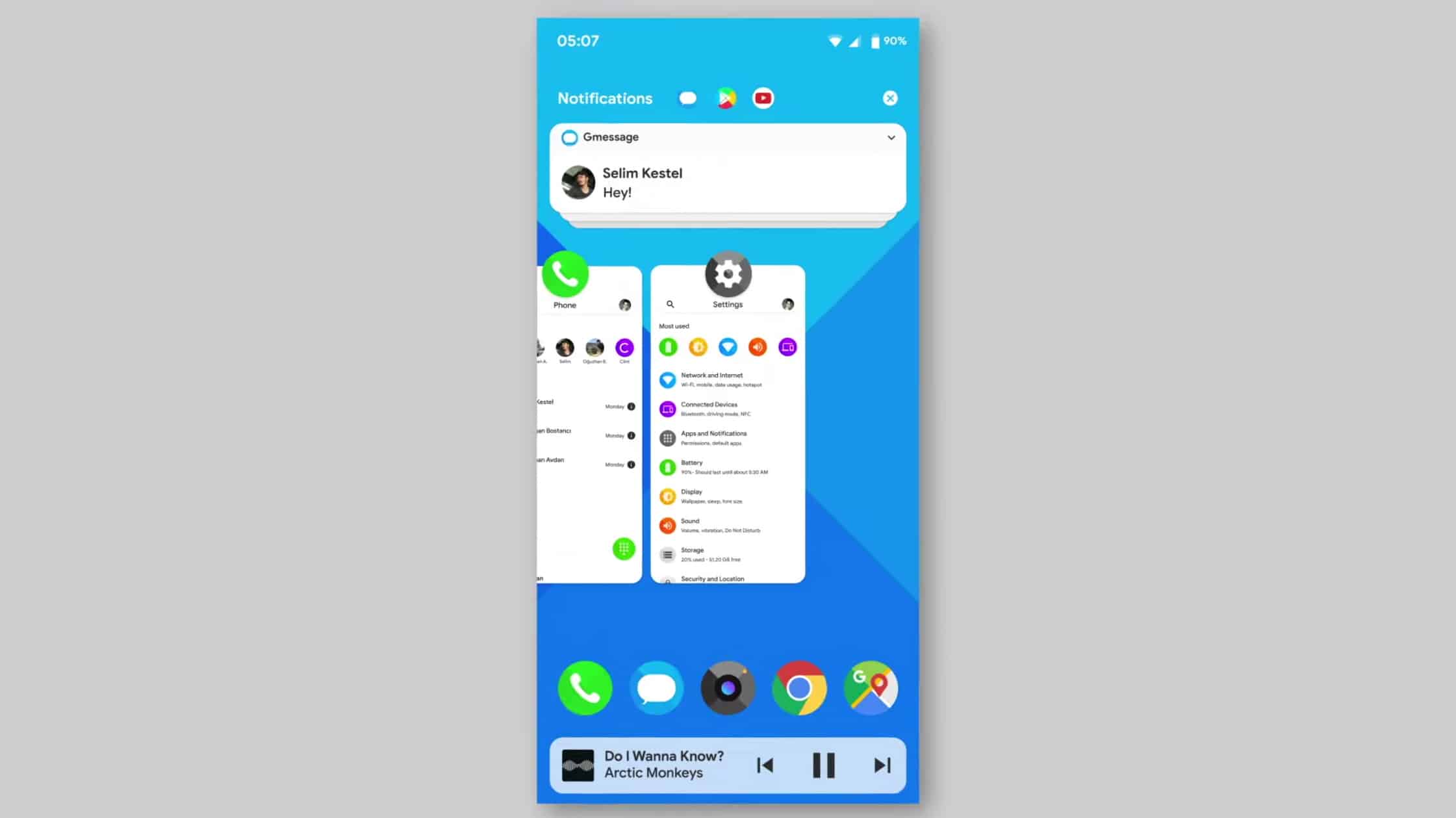 I’ve switched between owning an iPhone and various Android handsets over the years, but for me iOS remains easily the best mobile operating system (and iPhone XS the best smartphone). It would take something very special to tempt me back to Android.

Each update to Google’s mobile OS tends to fairly minor, but maybe next year with Android R Google should step things up.

Serial concept creator Avdan has produced new designs for iOS 13, Windows 11, and Windows 7, to name but a few, and now he turns his sights to a future Android iteration for his latest concept.

He doesn’t guess at the name for the new OS, but does give Android R an all-new design, and a new chat tool with end-to-end encryption called Gmessage.

There are new icons and live wallpapers, smoother animations, a redesigned home screen, new quick settings, a new lock screen, and a stylish dark theme too. 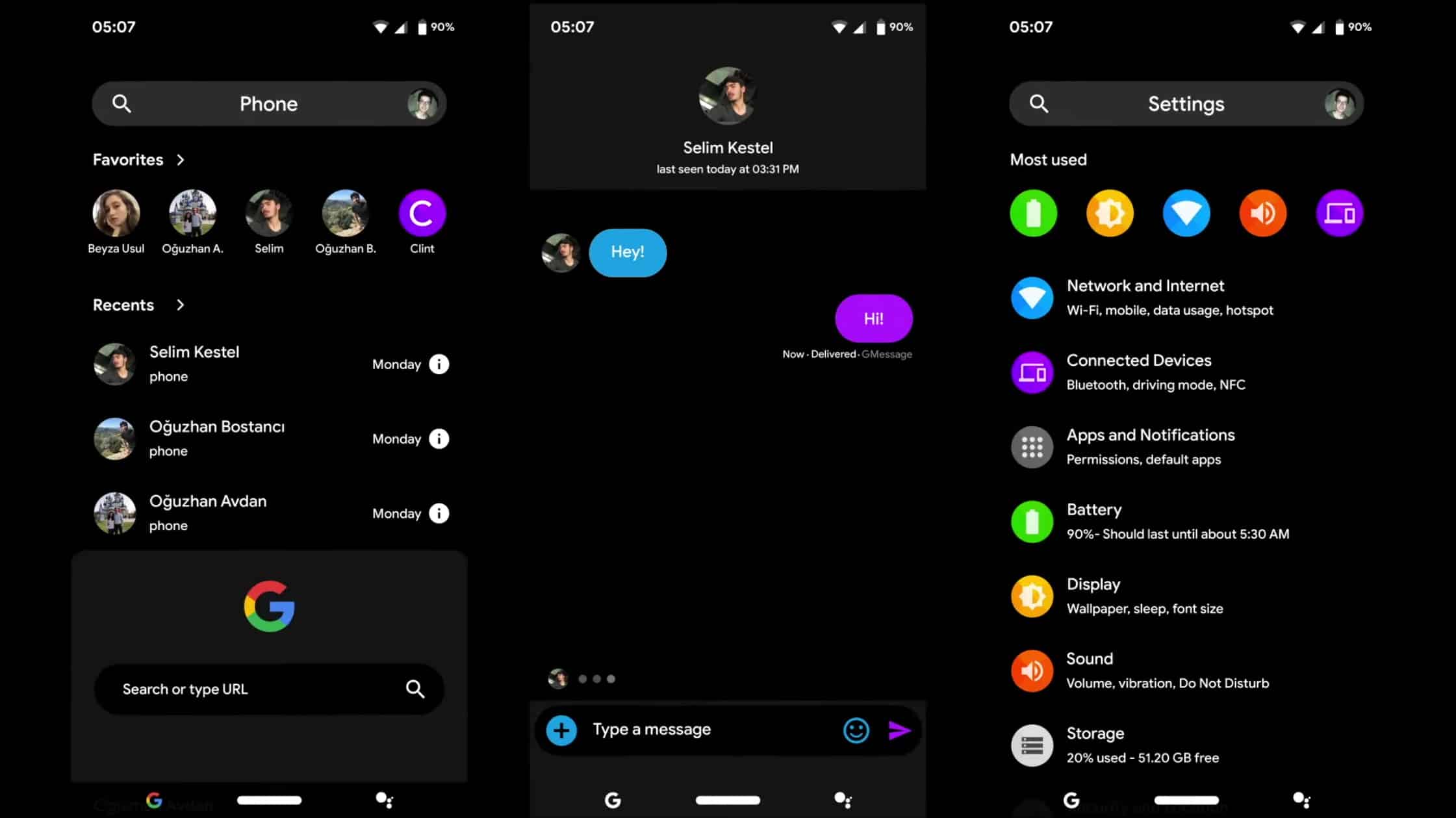 Avdan’s take on Android R does borrow heavily from iOS, but for me that’s definitely no bad thing.

Watch his concept video below and share your thoughts on it in the comments.