Three-hundred-and-fifty in a series. Welcome to this week's overview of the best apps, games and extensions released for Windows 10 on the Microsoft Store in the past seven days.

Microsoft is facing another European investigation over Windows 10 privacy concerns. Check out Mark's article for details. 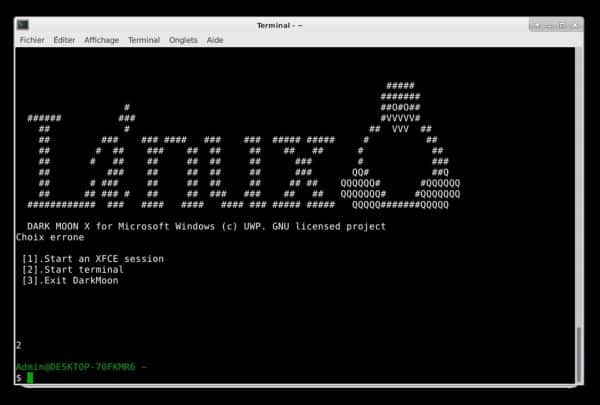 DarkMoonX is an open source project for 64-bit Windows 10 systems that brings an embedded subsystem to the system that emulates POSIX functionalities.

Unlike other subsystems, it is independent of the Windows Subsystem for Linux. The app installs a console version and a graphic environment. 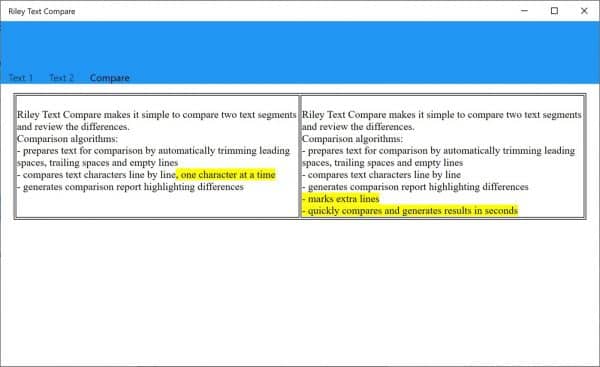 Use the application to compare text segments to review the differences. The app processes the text automatically to remove spaces and other elements, and supports the generation of a comparison report that highlights the differences. 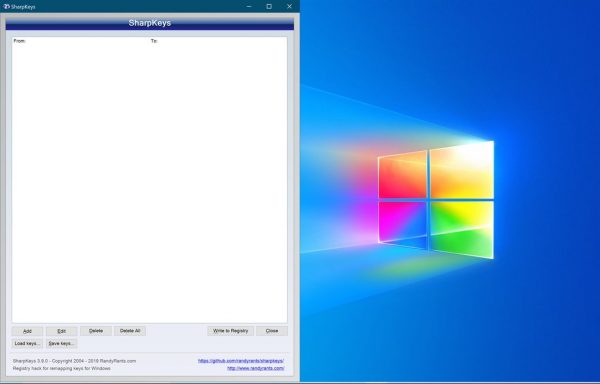 The open source application Sharp Keys has been ported to the Windows Store. It allows users to remap certain keys, e.g. the Caps Lock key, to change the functionality of the key.

The application may map one key to another, but it cannot map multiple key presses to a single key and does not support hardware keys. 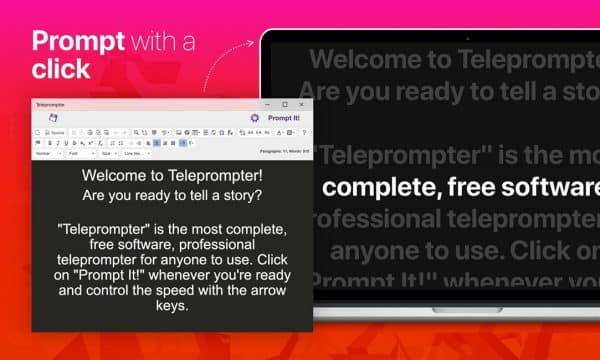 Teleprompter Pro is an advanced teleprompter application for Windows that supports a rich feature set and works online and off.

You create text in a Word-like interface and may hit the "prompt it" button to display it on the screen or an external prompter.