Three-hundred-and-sixty-three in a series. Welcome to this week's overview of the best apps, games and extensions released for Windows 10 on the Microsoft Store in the past seven days.

There are plenty of Black Friday deals in the Microsoft Store. Discounts for games, applications and official hardware. 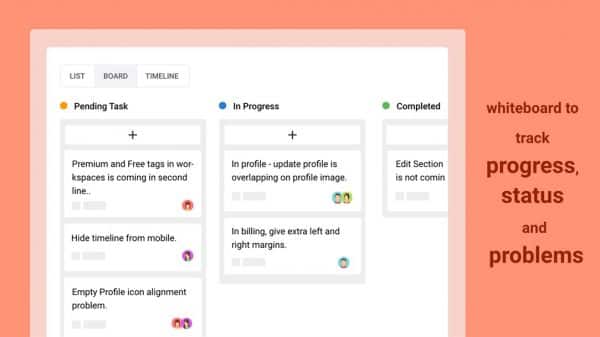 Due.Work is a productivity tool to "simplify your work, to-dos, and communications" according to the developer.

The application supports a huge range of productivity features including task, project and team management, note taking, the creation of to-do lists, and lists for other purposes e.g. bug tracking, development, or shopping.

The free version, which the developers state will be free forever, has no limits on the number of tasks, projects, teams or files. Premium users get access to priority support and advanced features. 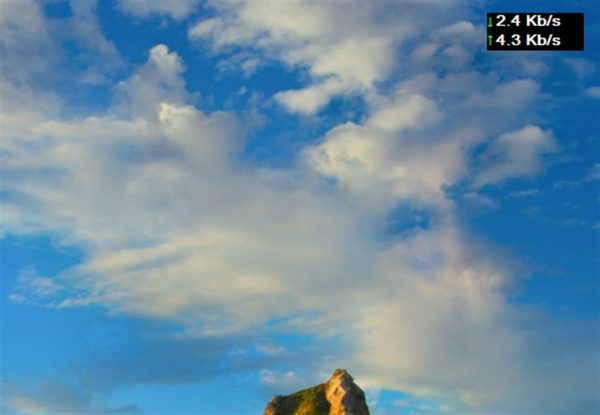 Net Speed Meter is a simple application that displays the upload and download speed on the desktop.

It may be useful to users who want this visible all the time on the desktop. 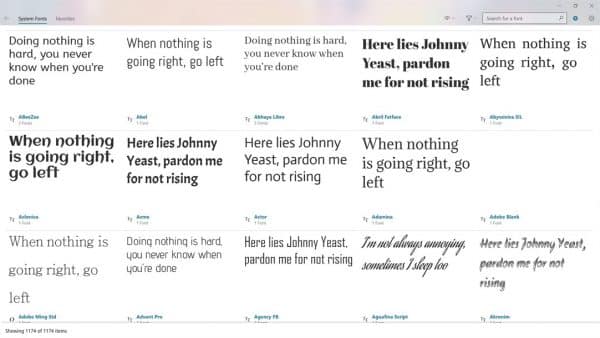 You may use the application to browse all installed fonts to compare them side-by-side in the interface.

Supports filters and previews, an options to set favorite fonts and look up font properties.