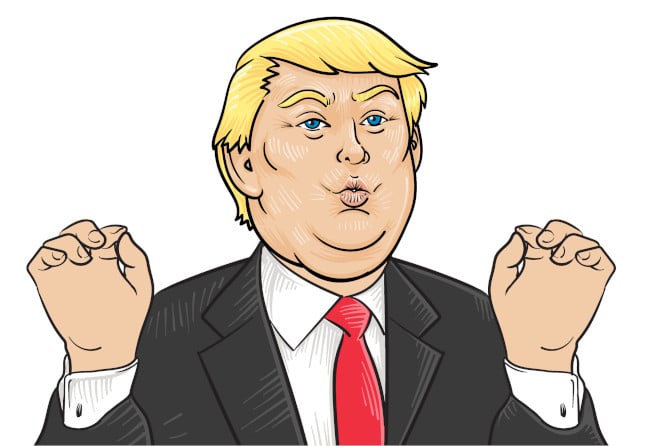 Last night was the Iowa Caucus, and good lord, it was a disaster. Never did I think that when I went to bed last night, I'd be waking up to utter chaos from the Democratic Party. In a huge blow to democracy overall, there have been no results released from the caucus. Is it due to hacking? A buggy app? Incompetence? Who knows. Sigh. The Democrats are apparently blaming a "coding issue."

The world keeps spinning, however, and tonight, it is the Republicans' opportunity to make the news. You see, Donald Trump will be giving his annual State of the Union Address. Depending on how this November's election goes, this could be Trump's final such address. Once again, YouTube will be streaming it live and for free.

"From breaking news to key moments, people around the world have been able to access important content and news through YouTube. As President Trump begins his fourth year in office, YouTube continues this tradition. Like we have in the past, YouTube will live stream the President's State of the Union address on Tuesday, February 4 at 9 p.m. ET, as well as the response from the Democratic Party. You can tune in to live streams in both English and Spanish," says Brandon Feldman, Head of News and Civics Partnerships, YouTube.

Feldman shares the channels streaming the SOTU below.

Which channel will you choose for your coverage of tonight's State of the Union Address? Please tell me in the comments below.