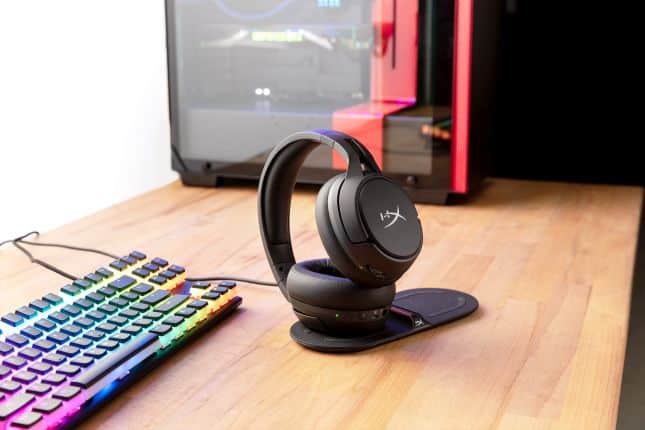 Qi is amazing technology, allowing you to charge your smartphone by just placing it on a wireless charging pad/mat. Long gone are the days where you have to fumble around with a cable to charge your phone like a caveman. The thing is, it is hardly new -- it took Apple a while to add it to the iPhone, but the Palm Pre had it over a decade ago. Seriously, folks. Hell, there were even Nokia Lumia Windows Phones with wireless charging! And yet, despite the technology being fairly old in 2020, it is still very cool -- and finding its way onto more device types all the time.

For instance, today, HyperX launches a new gaming headset that features Qi wireless charging. Called "Cloud Flight S," you can drop the headset onto any Qi pad (such as this one) to charge it up, but HyperX is selling its own wireless charger called "Chargeplay Base." If you find yourself without such a charging pad, don't panic -- it can also charge with USB. The microphone can be easily detached for when you just want to listen to music, but also, this is great for privacy. While Cloud Flight S does have a mute option, being able to physically remove the microphone is the most foolproof way to avoid accidentally sharing too much during a gaming session. 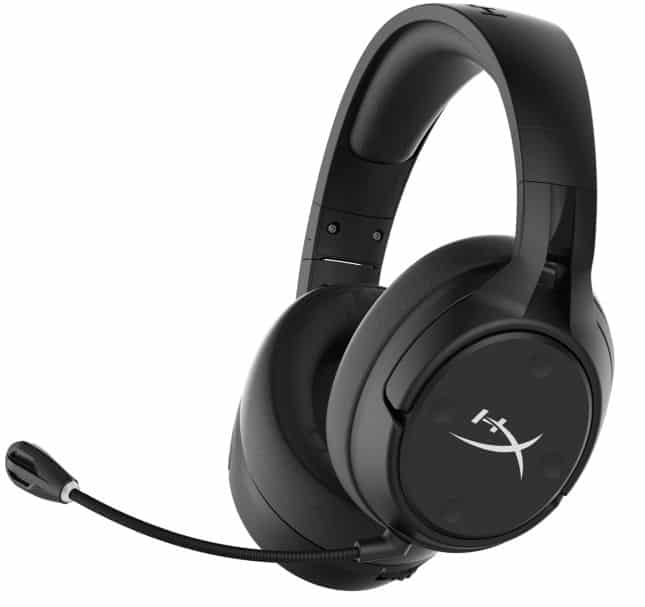 As the wireless gaming peripheral market continues to grow, we are excited to start shipping the first gaming headset that supports Qi wireless charging. Cloud Flight S is a great wireless headset for people wanting high-quality audio and the freedom and flexibility to play without cables. 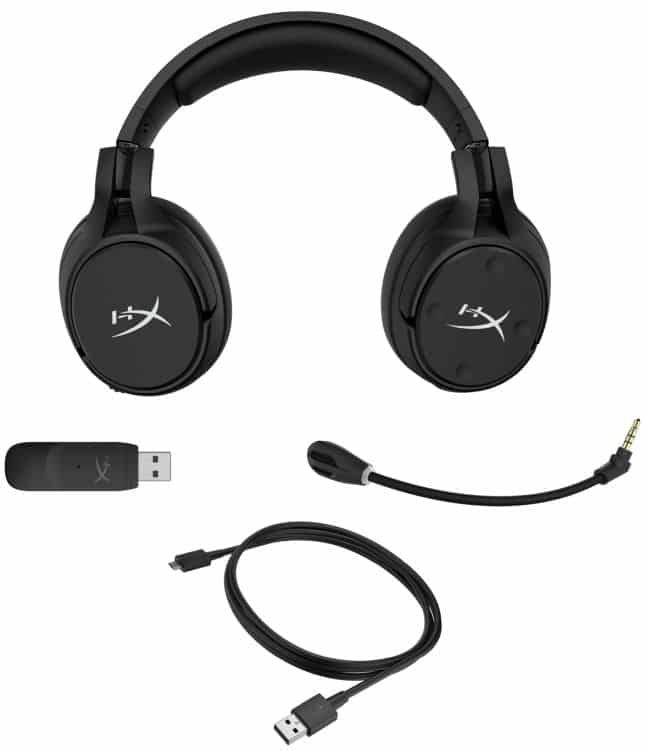 Want your own HyperX Cloud Flight S Qi wireless charging gaming headset? You can buy it now here for just $159.99. The previously mentioned HyperX Chargeplay Base is available here for $59.99. The Chargeplay Base is pretty cool, as it can charge two devices at once. So, if you were the owner of the HyperX Cloud Flight S and the HyperX Pulsefire Dart mouse (which is also Qi-enabled), you could top them both off at the same  time -- how cool is that?