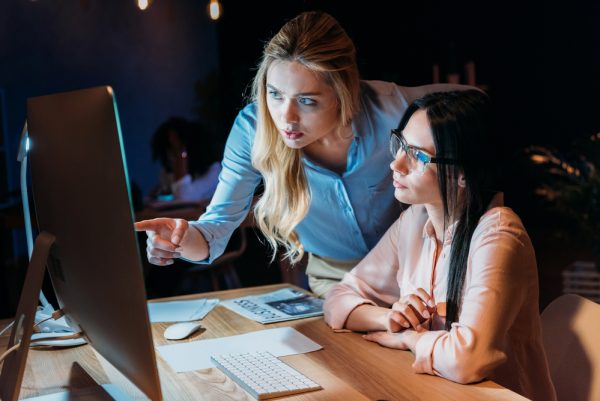 Does the cybersecurity industry have an issue with gender bias? A new report from Tessian based on a survey of 200 female cybersecurity professionals in both the US and UK suggests that it does.

In addition the gender pay gap in the US cybersecurity industry is 17 percent, while in the UK, it's 19 percent. 45 percent of US respondents say equal pay would help with recruitment, compared with just 10 percent of UK respondents.

Respondents in the US are three times as likely (68 percent) to believe that a more gender-balanced workforce would be an effective tool for recruiting more women to work in cybersecurity than UK respondents (22 percent).

When asked about the factors discouraging women from joining the industry, 42 percent of respondents (US and UK) believe a cybersecurity skills gap exists because the industry isn’t considered 'cool' or 'exciting'. This opinion is most commonly shared by millennials (46 percent) compared with 22 percent of 45-54-year-olds.

A lack of awareness or knowledge of the industry was seen as the top challenge female professionals faced at the start of their career, with 43 percent citing this as a barrier. 43 percent of women say that a lack of clear career development paths was another challenge at the start of their cybersecurity career, while nearly a quarter (23 percent) cited a lack of role models.

"For organizations to successfully recruit more women into security roles, they need to understand what's discouraging them from signing up beyond just gender bias," Sabrina Castiglione, senior executive at Tessian says. "We need to make women in cybersecurity more visible. We need to tell their stories and raise awareness of their roles and experiences. And once through the door, managers need to clearly show women the opportunities available to them to progress and develop their careers."

You can read more about the findings on the Tessian blog.