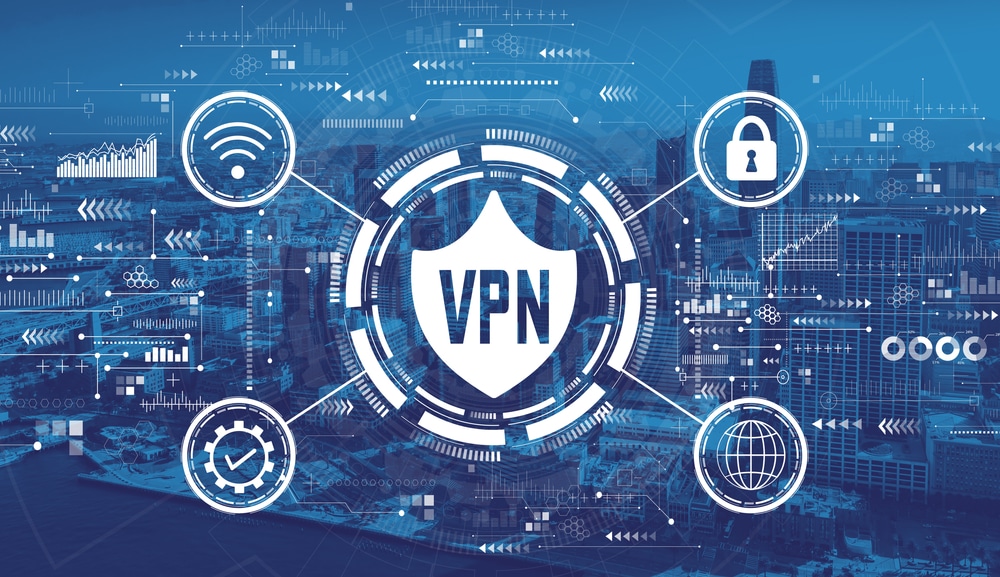 VPNs can be wonderful for protecting a user's privacy, but they are not infallible. For instance, while they can hide your activity from your ISP or an unsecured Wi-Fi network, the VPN company can potentially see everything you do. With that said, you'd better be very smart about selecting a VPN provider. Rule number one: Never trust a "free" VPN or one that offers a pay-once "lifetime" subscription, as you simply can't trust their business models to protect your privacy. Instead, splurge a bit and go with a reputable company that requires periodic payments and promises not to keep any logs. Do your homework, folks.

Mozilla is a company that I trust more than some others (I trust no person or company 100 percent, however!) thanks to its respectable data privacy principles. That is why I surf the web with Firefox whenever I can. That company has been beta-testing a VPN service of its own called "Firefox Private Network VPN". Yeah, that name stinks as it is too wordy. Thankfully, the company has wisely decided to rename it to the much cleaner "Mozilla VPN." In addition, we learn how much the VPN service will eventually cost -- $4.99 a month.

"We started recruiting Beta testers in 2019. It was amazing to see the recruitment attracted potential testers from over 200 countries around the world. We started working with a small group of you and learned a lot. With the VPN in your hands, we confirmed some of our initial hypotheses and identified important priorities for the future. For example, over 70 persent of early Beta-testers say that the VPN helps them feel empowered, safe, and independent while being online. In addition, 83 percent of early Beta-testers found the VPN easy to use," says Mozilla.

The Firefox-maker also says, "We know that we are on the right path to building a VPN that makes your online experience safer and easier to manage. We are confident to keep making the right decisions guided by our Data Privacy Principles. This means that we are actively forgoing additional profits by committing to never track your browsing activities and avoiding any third party in-app data analytics platform. Your feedback also helped us identify ways to make the VPN more impactful and privacy-centric, which includes building features like split tunneling and making it available on Mac clients. The VPN will exit Beta phase in the next few weeks, move out of the Firefox Private Network brand, and become a stand-alone product, Mozilla VPN, to serve a larger audience."

While $4.99 sounds affordable -- and it is -- there are much cheaper offers out there. For instance, both NordVPN and Private Internet Access can be had for less than that if you subscribe up-front for multiple months or years. Hopefully Mozilla will eventually offer a discount for buying yearly plans. But really, if you need a VPN and you find Mozilla to be trustworthy, a mere five bucks every month is totally reasonable. Don't be a cheapskate with your privacy, folks!

ALSO READ: Evolution of privacy protection over the coming years

Unfortunately, Mozilla has not revealed an exact date when the VPN will be available. For now, you can still try the Beta version found here, but it still carries the old Firefox Private Network VPN branding. Keep in mind, as of now, it is only available for Windows 10, Chrome OS, iOS, and Android. Sadly, macOS and desktop Linux users are out of luck.

Do you find Mozilla to be a trustworthy organization? Will you subscribe to this VPN? Please tell me in the comments below.