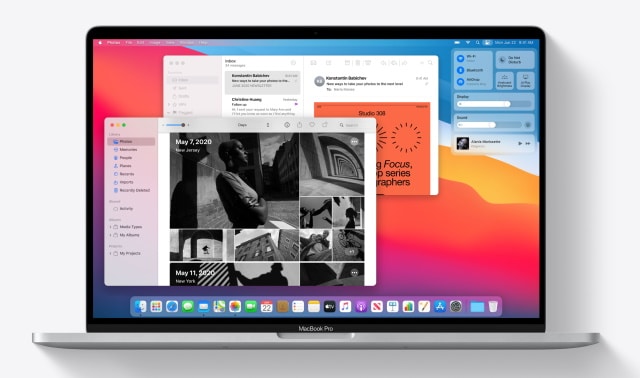 This is a significant upgrade to the operating system, significant enough for Apple to move away from calling it macOS X, and jumping up to macOS 11. There has been a significant redesign to the interface, icons and apps, bringing macOS much more in line with iPadOS and owners of an upcoming ARM-based Mac will be able to run iOS apps natively). But Big Sur is about more than just aesthetics.

Mac users now have access to the Control Center that will be familiar from iOS and iPadOS, giving easy access to settings and options you use frequently. The redesigned Notification Center is home to both notifications and widgets, and there are now three different sizes of widget for you to play around with. 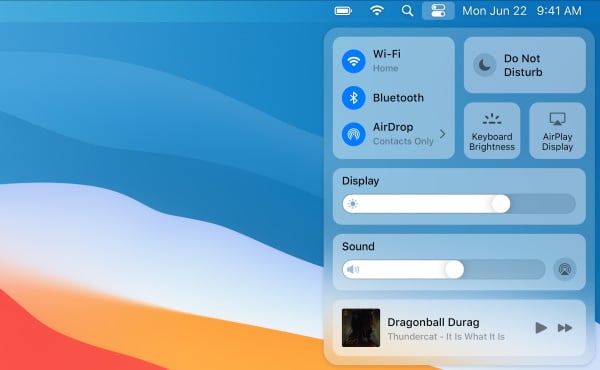 Safari has undergone a major overhaul, increasing privacy and performance, but also introducing new customization options such as a start page that can be personalized with different content.

Like other browsers, Safari will now also warn you if any of your saved password have been compromised in a data breach, and there is a renewed focus on privacy with a weekly Privacy Report appearing on the start page to let you know how Safari is protecting you from online tracking. 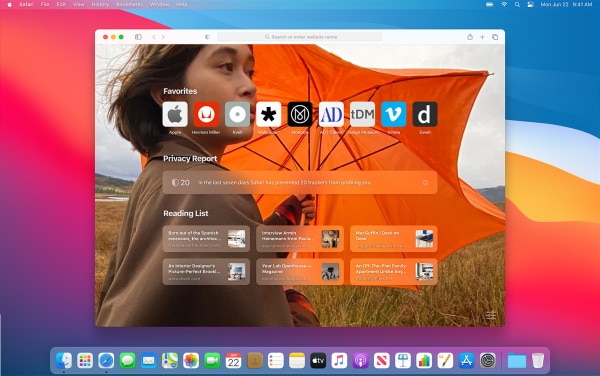 Messages also sees significant changes with the ability to create Memoji on your Mac, the option of customizing group chats with photos or emoji to make them easier to identify, and support for mentions and thread conversations. 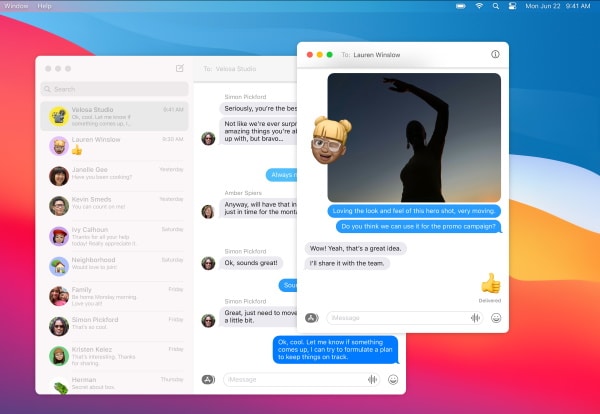 But this is just a taste of what to expect from Big Sur. Apple has provided a full list of what's new here. If you want to see Apple talking about the OS update at WWDC 2020, you can watch the keynote here -- just jump to the 1 hour 8 minute mark to get to the Big Sur content.

So which Macs will be able run macOS Big Sur? Apple lists the following models as being compatible: 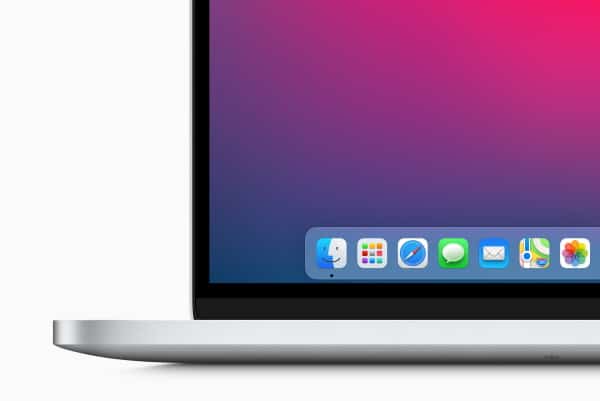 It's worth noting that while Big Sur is macOS 11 (as indicated by an About screen during the WWDC presentation) the developer preview that's currently available calls it macOS Beta 10.16. Registered developers can download the beta here while everyone else will have to wait for the public beta which is released next month -- sign up here.

Big Sur will be made available to anyone with a supported Mac free of charge in the fall.