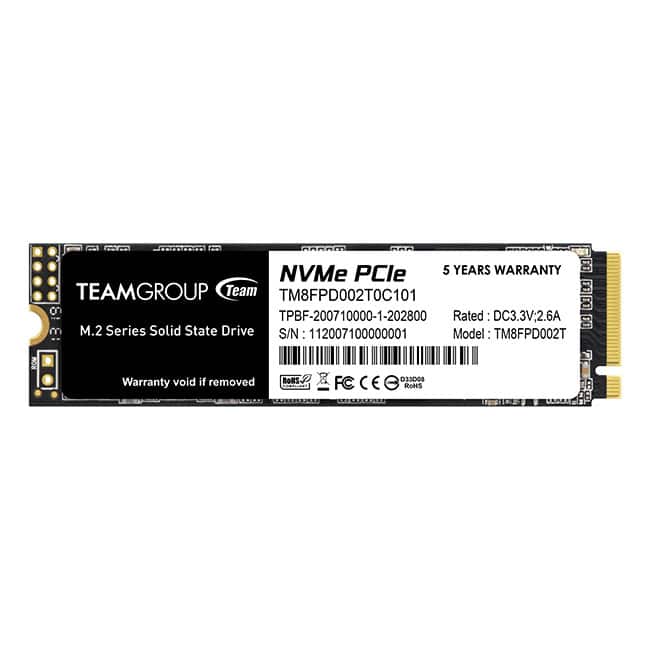 Solid state storage technology is constantly improving. The truth, however, is while PCIe Gen 4 SSDs are now available, they are total overkill for most consumers. Hell, most people would be more than fine with a meager SATA drive. With that said, the previous-generation PCIe Gen 3 SSDs are now very inexpensive (and quite fast) making them a smart buy whether you truly need the extra speed or not. In other words, a SATA SSD should probably be avoided nowadays unless your PC simply isn't compatible with anything else.

Today, TEAMGROUP releases its latest NVMe PCIe M.2 SSD, and it is very affordable. Called "MP33 PRO," it isn't the fastest such drive, but it is certainly speedier than any SATA drive. While it lacks a fancy heatsink or flashy sticker, it will be offered in two PCB colors -- blue and black. While both colors are nice, the black is certainly the better looking of the two.

The company also says, "A large capacity of up to 2TB is released for professional users, which can meet the needs of creators and gamers who need large amounts of storage space for their material. And the built-in smart algorithm management mechanism can ensure operation efficiency, speed and data storage stability." 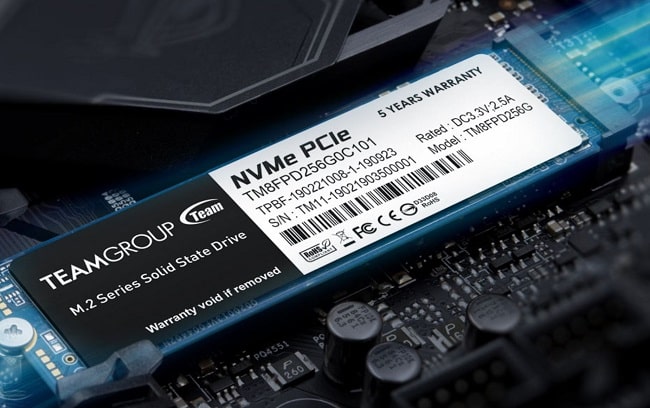