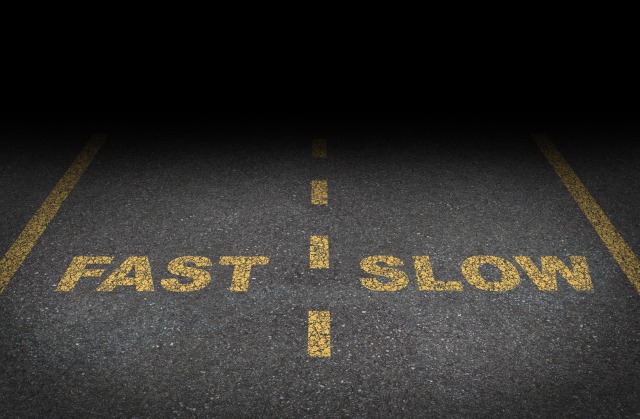 A number of tech firms have expressed concerns about the prospect of an internet that gives some traffic higher priority. The aim of the protest is simple -- to make it clear that those involved, and lots of others, feel that everyone should be treated equally online; no fast lane and slow lane. If the Federal Communications Commission (FCC) changes the rules on net neutrality, it could mean that internet users have to ensure a second-rate service. Tomorrow's protest is being organized in part by Fight for the Future whose Battle for the Net project advocates online equality.

The protest is highly symbolic. Each of the many sites that has decided to get involved (a list is available on the Battle for the Net website) will adorn itself with "loading" icons to illustrate what a two-tier internet could look like. The icons are purely to make a point; no site will actually slow down, but the aim is to garner as much attention as possible.