IBM set to deploy Macs for its staff -- will employees give up PCs? 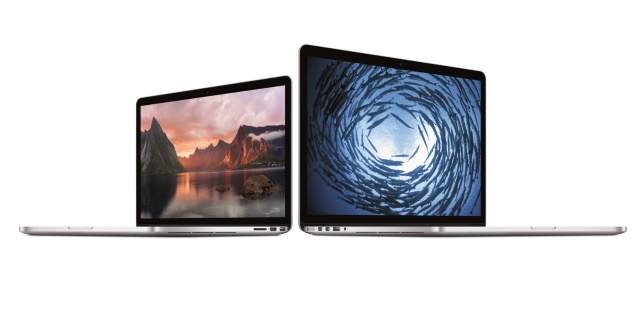 Staff at tech giant IBM are set to use Apple Mac machines following the company’s one-year partnership with Apple for the creation of business-centric apps for the iOS.

IBM employees will be given the option to choose between a MacBook Pro, MacBook Air or traditional PC for their new workstations and will be part of the company’s choose your own device policy, according to the company’s recent memo.

This option of choosing Mac computers is a first for the company. Nonetheless, IBM had previously provisioned around 15,000 Apple computers across its organizations under a bring-your-own-device scheme and the new offering of corporate-provided Macs for employees is just expected to further the number of BYOD workers to 50,000 in 2015.

This move and the Apple-IBM partnership is expected to be a challenge for Microsoft, which has experienced a slide in dominance in its enterprises offerings. This has previously been led by the sales of IBM’s Windows-based laptops under Lenovo’s ThinkPad range.

This has left Microsoft having to place all its eggs in one basket with its upcoming Windows 10 release.

Meanwhile, Apple has unveiled a refreshed line-up of its Mac portfolio, which are geared with improved specs at reduced prices from its existing offerings.