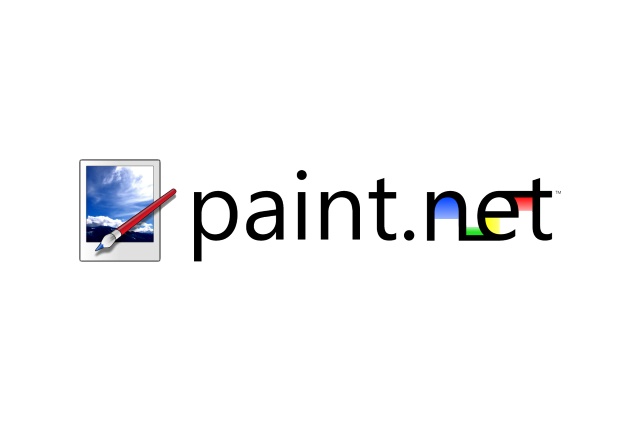 As 2018 draws to a close, it's a time not only for looking back over what the past year has offered, but also for looking forward to the new year and what's on the horizon. There's certainly a lot to look forward to in terms of hardware in 2019, but there's also a great deal on the software front.

The developer of the popular image editing tool Paint.NET, Rick Brewster, has shared his vision of what the coming year holds for his software. The 2019 roadmap for Paint.NET is an exciting one, promising migration to .NET Core, support for brushes and pressure sensitivity, and an expanded plugin system.

In his forward-looking post, Brewster, outlines what he hopes to bring to Paint.NET over the next 12 months. In reality, this is more of a wish list than a list of concrete promises, but the program has a history of fast development, so it's probably safe to assume that most -- if not all -- of the features and changes will be implemented.

Changes are on the cards for app icons and improved high-DPI support -- something that may be seen as mere aesthetic by some, but important changes by others. Switching to .NET Core could have big implications for the software, as Brewter explains:

It's clear that, in the long-term, Paint.NET needs to migrate over to .NET Core. That’s where all of the improvements and bug fixes are being made, and it’s obvious that the .NET Framework is now in maintenance mode. On the engineering side this is mostly a packaging and deployment puzzle of balancing download size amongst several other variables. My initial estimations shows that the download size for Paint.NET could balloon from ~7.5MB (today) to north of 40MB if .NET Core is packaged "locally". That’s a big sticker shock... but it may just be necessary.

And, for those who're interested: the move to .NET Core will finally enable a truly portable version of Paint.NET since.

Proposals for better DDS support and brushes and pressure sensitivity will be welcomed by digital artists, and there can be few users who are not excited at the prospect of an expanded plugin system:

I really wanted to ship 4.1.2 with GPU support for effect plugins. However, a high-priority security vulnerability forced me to shelve that at the last minute. Now that I've had more time to think about this, I'd like to revamp the effect plugin system further -- it hasn't seen much love in the last decade. Providing access to GPU acceleration and Direct2D is an obvious next step, but I also have an opportunity to clean things up in this area. Effects can’t easily combine (or compose) with other effects, and this makes it really hard to do arbitrarily complex things with them. It's also difficult to add new functionality to the effect system without accidentally breaking other parts of it.

In addition, it's been way overdue for Paint.NET to support more plugin types beyond effects and file types. Plugins should be able to access more than the current layer, and even be able to implement whole-image transforms, or to create a new image (whether from scratch or based on another image that's already open). You can't even write a rescaling plugin for Paint.NET right now! I don't have concrete plans for specifically what I'll be adding here, or when, but it's high up on the priority list. And in the long term, I would still like to add support for tool plugins (something of a holy grail).

Brewster has not been foolish enough to suggest target dates for individual features and improvements, but it certainly looks as though there's going to be a lot to look forward to in 2019.

4 Responses to Here's what 2019 holds for Paint.NET