With a simple tweak to the JavaScript code that embeds a Google Maps control in a Web page, your site can now have a fully operational Google Earth control.

The three-dimensional, zooming and scaling 3D satellite views of Planet Earth have already become a fixture on TV and Internet news sites, giving viewers the most photo-realistic views of the world's hot points like Iraq, Afghanistan, and China. Now, Google's 3D maps are finding a new home along with most of Google's other popular tools: in the Web browser.

BetaNews initial tests this afternoon involved Firefox 3.0 Release Candidate 1 -- which may arguably not be the most stable platform for such a test. Right away, we noticed one small problem: After you've downloaded and launched the separate binary file (presently available only from Google's test page), then after you're given the option to restart the browser, Firefox 3.0 RC1 loses its list of currently open Web pages. Being able to reload suspended Web pages is a key feature of RC1. 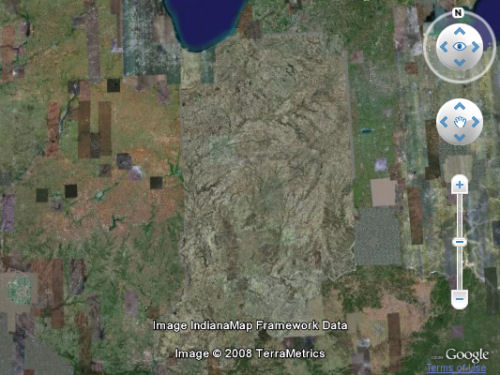 Since Google's map data comes from multiple sources (whose names are automatically revealed along the bottom edge whenever their images are visible), one of the strange side-effects you may notice is that the Earth really can look -- inadvertently, of course -- like a political map. It's almost as if someone came in from outer space with a gargantuan pastry brush and painted an egg glaze over Indiana. 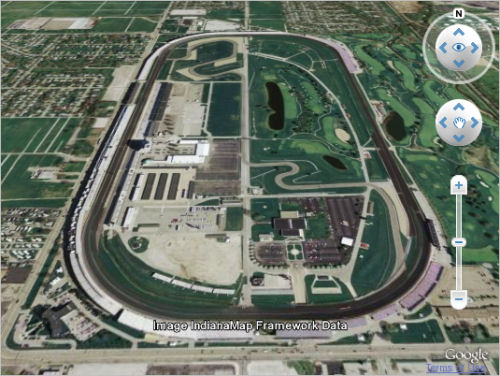 The new plug-in could make it easier for some to pass the time scouting through the world for famous landmarks. Not all landmarks are rendered in 3D yet (and with very important examples like this, one may well wonder why not), though topology is rendered in three dimensions which, coupled with the angle of the sun over hills and mountains, and tilted ever so slowly and smoothly, can create an astonishingly realistic effect.

As lead developer Paul Rademacher wrote for Google's "Lat Long" blog this morning, "If you already are one of the 150,000 Maps API sites, and now want to 3D-enable it, we've made that possible with just a single line of JavaScript: Just add the new G_SATELLITE_3D_MAP map type to your MapsAPI initialization code, and (for most common usages of Maps API) your site will 'automagically' support Google Earth via a button in the maps view, with all your existing 2D map code now functioning in 3D as well."