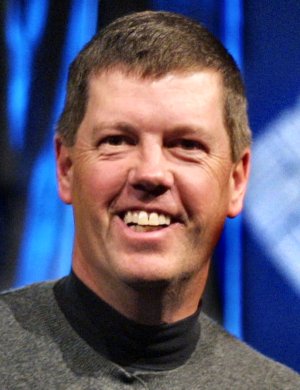 Scott McNealy, Sun Microsystems' co-founder and chairman, says that President Barack Obama has asked him to write a white paper on the benefits of open source technology.

In an interview with the BBC, McNealy contended that government should mandate the use of open source products to "improve security, get higher quality software, lower costs, [and obtain] higher reliability -- all the benefits that come with open software."

McNealy ought to know, because his company is experienced on both sides. Over the years, Sun has produced the open source Java platform, along with the traditionally proprietary Solaris operating system.

Obama first got dubbed the "Open Source President" less than a week after the election, but for different reasons.

In a CNN broadcast on November 10, Republican pundit Alex Castallanos applied the "Bazaar vs. Cathedral" metaphor -- adopted from a 1997 essay by Eric S. Raymond, and still used today in software engineering -- to predicting how the Obama administration will operate. Obama will follow a Bazaar-style, bottoms-up, grassroots and "open source" approach, as opposed to a "proprietary," tops-down Cathedral model, according to the pundit.