Don't count Palm out yet: Pre Plus and Pixi Plus to launch with AT&T 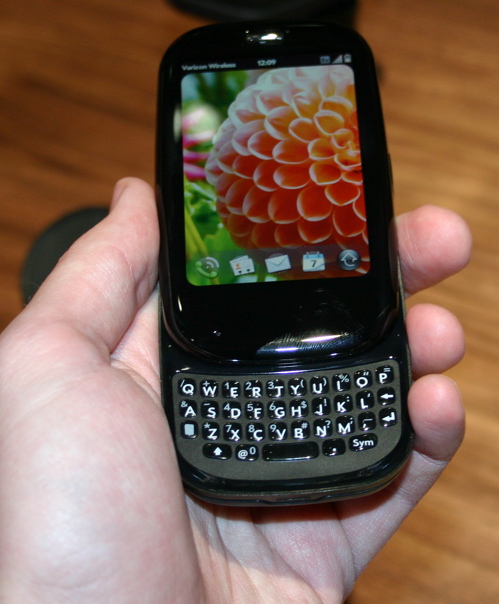 Palm had big shipments of its new Pre Plus and Pixi Plus last quarter, the
sellthrough was nowhere near what the mobile device company had expected. As a result, Palm posted another losing quarter, and the stock value dropped even further. As usual, the media took the opportunity to write Palm off as a lost cause.

But it's not time to quit on the company just yet.

Today, leading mobile network operator AT&T announced that it will offer Palm's Pre Plus and Pixi Plus later this year for $149.99 and $49.99 respectively (with a two-year contract and $100 mail-in rebate.) Palm launched CDMA versions of these very devices on Verizon in January.

Once the devices launch, Palm will have refreshed 2/3 of its hardware line on all of its usual carriers. The final piece of the puzzle will be laid down when Palm finally replaces the Treo Pro, which launched one year ago, but has already been removed from Palm's featured lineup.

8 Responses to Don't count Palm out yet: Pre Plus and Pixi Plus to launch with AT&T