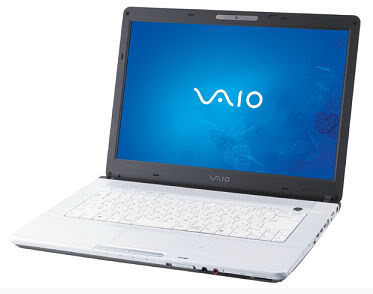 Sony Electronics and the U.S. Consumer Product Safety Commission announced a recall of about 233,000 Sony Vaio notebook computers in the U.S. as part of a wider-flung recall that the Wall Street Journal today said could include about 535,000 units in total.

Mike Lucas, Senior Vice President of the Vaio brand today said that the VPCf11 and VPCCW2 series of notebooks can overheat "due to a potential malfunction of the internal temperature management system, resulting in deformation of the product's keyboard or external casing, and a potential burn hazard to consumers."

There have been 30 reports of overheated units warping the keyboards and cases, and no reported injuries. Here are the models that are included in the recall:

Consumers with one of these faulty units can install a BIOS update on Sony's eSupport site.