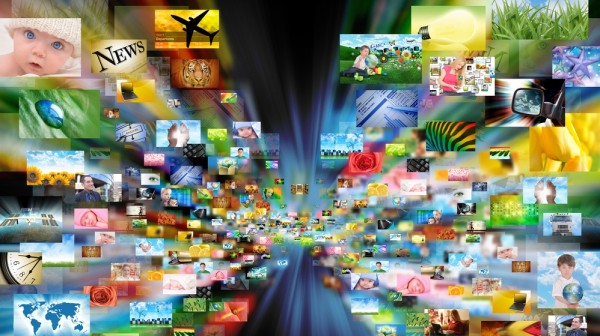 Oracle has released a major update to VirtualBox taking it up to version 4.2. The virtualization software is available for Windows, Linux and OS X, and now includes a new VM Group features that makes it easier to manage related virtual machines by organizing them together in groups. Users are able to utilize several virtual machines simultaneously either through the GUI, using various APIs or through command line tools.

VirtualBox 4.2 has a number of improvements to networking components, starting with increasingly the maximum supported number of network cards for a virtual machine from eight to 36. This is not the only improvement that has been made to networking as it is now also possible to place limits on network usage by any virtual machine. If a network is being used for other things, this traffic shaping is a valuable way to prevent unwanted slow-down in other areas.

Other networking improvements see the introduction of support for VLAN tagging, allowing for more flexibility in real and virtual network environments. The latest version of the open-source virtualization software now includes a range of new startup options that can be used to automate the launch virtual machine on a host device. Virtual machines can be configured to start automatically with a host device allowing for unattended launching of virtual environments.

The relatively recent release of Mountain Lion and the upcoming release of Windows 8 means that the inclusion of support for these latest operating system should come as no surprise, and there is also support for Oracle Linux 6.3

You can find out more and download a free copy of the program by paying a visit to the VirtualBox 4.2 review page.