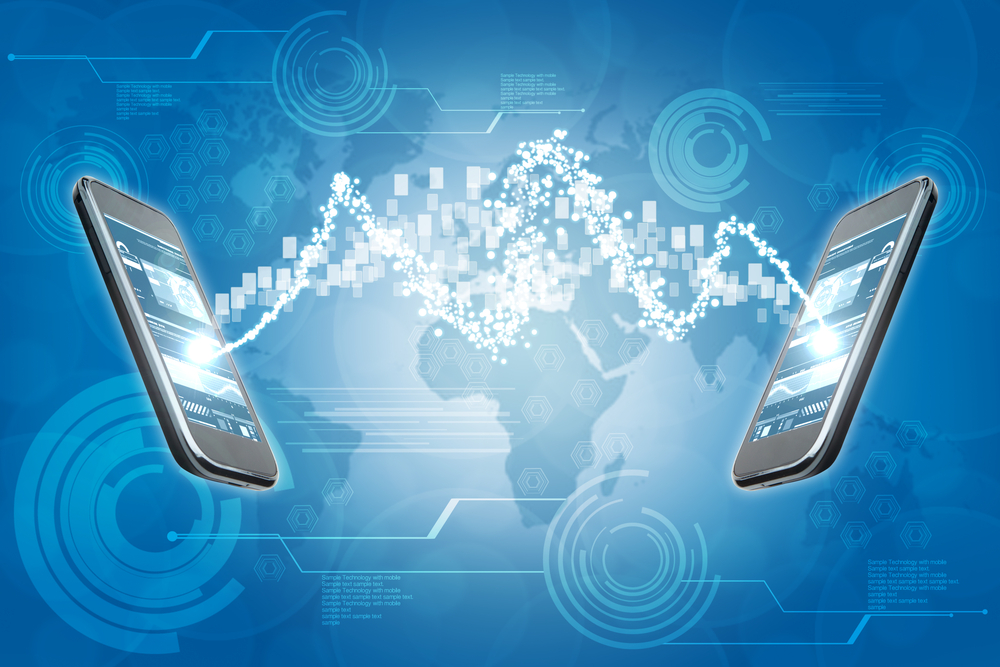 It looks as though Facebook is trying to help reduce the costs of using the social network on the move with its acquisition of Onavo. Onavo specializes in mobile data compression and data usage tracking, with a goal of helping people use mobile data more efficiently. The company has an office in Tel-Aviv, and this is to be turned into Facebook's Israeli office.

The acquisition comes a couple of months after Mark Zuckerberg launched Internet.org with a view to making the internet available to a larger number of people around the world. Onavo joining forces with Facebook is not unrelated, and the company says it is "eager to take the next step and make an even bigger impact by supporting Facebook's mission to connect the world".

Guy Rosen and Roi Tiger, co-founders and CEOs of Onavo, said: "We'll continue to advance the work we are doing in collaboration with Facebook's great team. Thank you to everyone who has joined us on this journey. We'd like to extend a special thanks to our investors, who believed in us and in our vision from the early days. We're excited for what's next".

This is not the only news coming from Facebook. The company also took the wraps off a new alpha program for its Android app. The program is open to anyone who likes the idea of trying out the very latest features, but comes with the warning that it "is not for the faint of heart".

If you're keen on trying out new features and options before they get a mainstream release, you can sign up to join the program by visiting the Google Group that has been set up. Facebook is quick to point out that testers are free to leave the alpha program at any time and return to the regular Facebook app.